Since we were out in California I thought I would set up some mini sessions. I contacted my sister-in-law, Kim, to see if there was anyone out there that would be interested in some sessions. We found a few and Ani was one of them. Kim is really good friends with Ani and thought it would be a nice gift to give her. They haven’t had a session since the passing of their daughter. My hope was that I could do a good job though they are missing their sweet daughter.

Below is Ruby’s story in Ani’s words from the Ruby Jane Foundation’s website.

On January 5th, 2011, our sweet daughter, Ruby Jane Taylor joined our family.  We were thrilled to finally have Ruby in our home, after anxiously awaiting her arrival. The first two months of her life went by with out a hiccup. She was the sweetest baby that ever was. We were beyond happy to have two perfect daughters in our happy family.

At her two month check up I brought up the fact that I thought she was looking jaundiced still. When her pediatrician ordered STAT labs, I was a little worried, but had no idea what the coming months had in store for our family.

The next day we were told we were being admitted to CHOC for further testing. Days and days passed with out any real information. After about a week, they suspected that she had Biliary Atresia. The next day, she was taken to the Operating Room to have the Kasai procedure. However, when they opened up her tiny little body, they discovered bile ducts, indicating that she did not have BA. They took a biopsy of her liver, and pretty much sent us on our way once she had recovered for surgery.

My mother’s instinct told me that something was very wrong, and we were not just going to sit around waiting for answers. I researched and researched, and learned everything I could. I finally got a number for a doctor at UCLA that I was told was the guru of Peds Liver. I called her office for a week straight, several times a day, until I finally got a hold of someone.

Ruby was admitted to UCLA for more testing, and after about 2 weeks, we had a diagnosis of Caroli’s Syndrome. Large cysts were blocking the biliary tree in her liver. She was immediately placed on the Liver Transplantation List. That was in March of 2011.

It was a very scary place to be in. We felt helpless. There was literally nothing we could do for our baby, but wait for a deceased liver to become available for Ruby. Even though we were scared, we felt very hopeful that she would make a full recovery and be home with us in no time after her transplant.

Ruby was able to be at home, but with her weight quickly dropping, she was eventually re-admitted, and placed on TPN. She was in and out of the hospital until about June. We would spend a few weeks in the hospital, and a week or two at home. Her condition escalated toward the end of June, and we were again admitted, and told we were going to be staying until a liver became available for her.

She stabilized once again, and we begged to take her home. We went home with her mid-July. We got one amazing week at home. All four of us just couldn’t get enough of each other. We had not spent very many nights at home all together, and it felt so great to finally be HOME!

At the end of the week, we noticed Ruby becoming more and more lethargic. Then she spiked a fever. We got to the hospital just before she went into septic shock. She spent a long week in the PICU, and then stabilized enough to be moved to the normal floor. The septic shock took a huge toll on her liver, escalating her PELD score very high. She had 3 offers in one week, and none of them ended up working for her. It was a crazy roller coaster of emotions. We thought we finally would end this long terrible road, and that she was going to get her gift of life, but each time it was not the right one for Ruby. We were confident that the “perfect” liver was out there for her, and we were just waiting for her turn!

A week after leaving the PICU, we found ourselves wheeling her crib back down the hall to the PICU again. Her condition worsened very quickly on that Monday.  Her kidneys began to fail, causing a lot of problems for her tiny body. She was incubated on Wednesday to help her retain any energy she had, and enable her to breathe with out any effort. On Wednesday night, she coded, but made a strong come back. Again, we waited that night for a liver. Again, a no-go. She was placed on dialysis to help take off the fluid she was retaining, but eventually her body could not handle the dialysis.

Thursday was a special day. I was able to climb up into bed with Ruby. I had not been able to hold her, and it felt so good to be able to lay next to her, and snuggle with her.

Thursday night we waited and waited for another liver. Her surgeons were out looking at a liver for her, when she coded for the final time. She passed away on Friday, August 12, 2011, at 12:25 am. She was seven months and 1 week old.

She fought a long and hard fight. She was the sweetest baby though out all of her trials. She would smile at us, even when she felt terrible. She has inspired thousands of people, around the world, to live life to the fullest. She started an incredible legacy, and we will carry that on for our daughter. 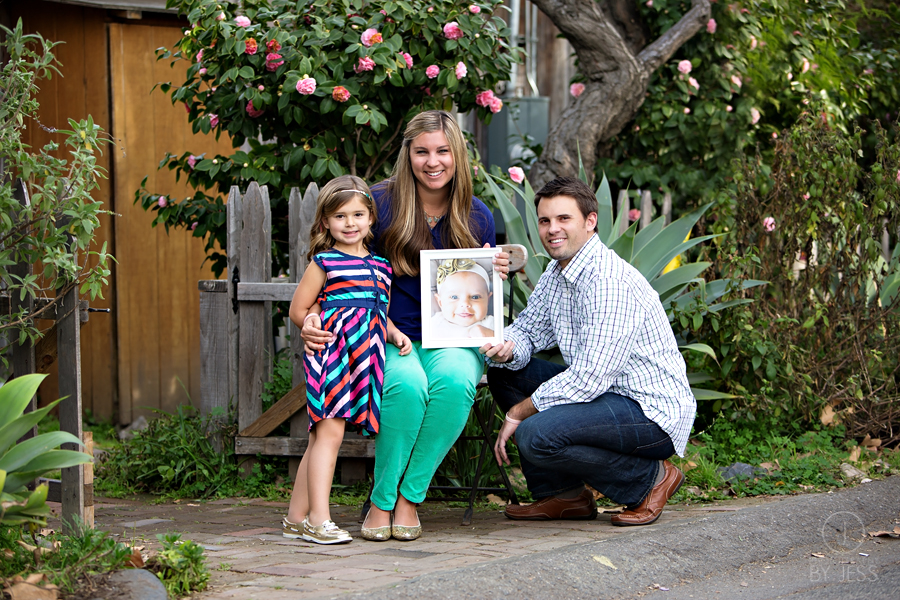 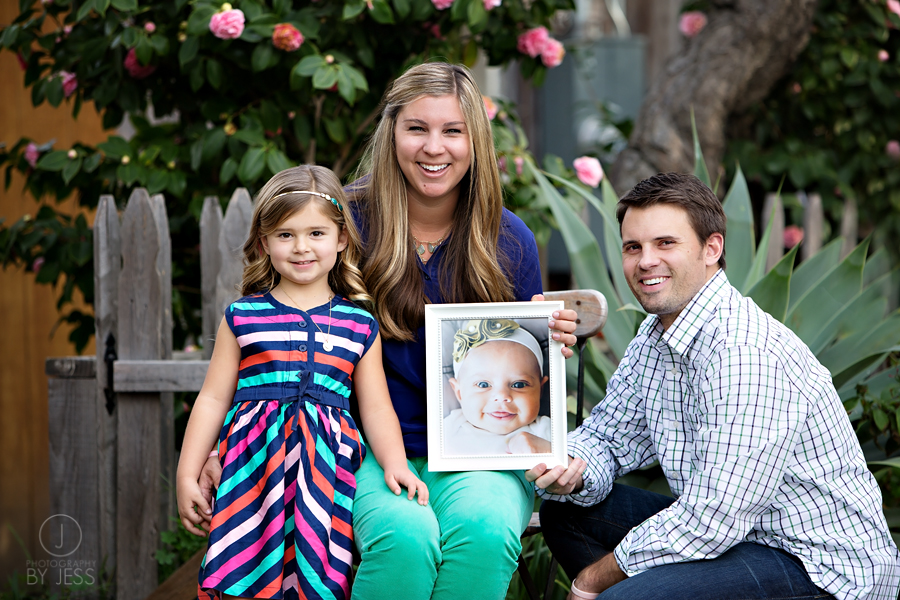 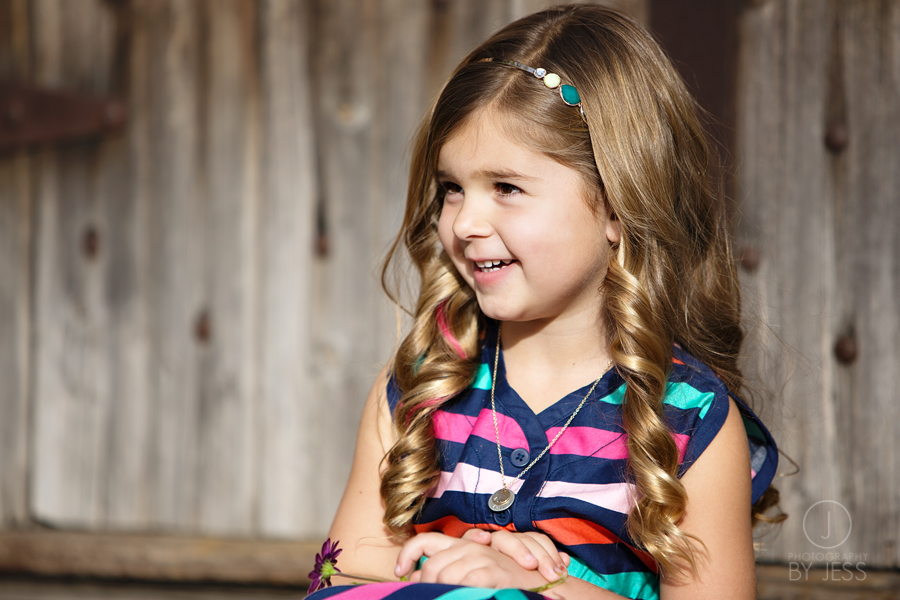 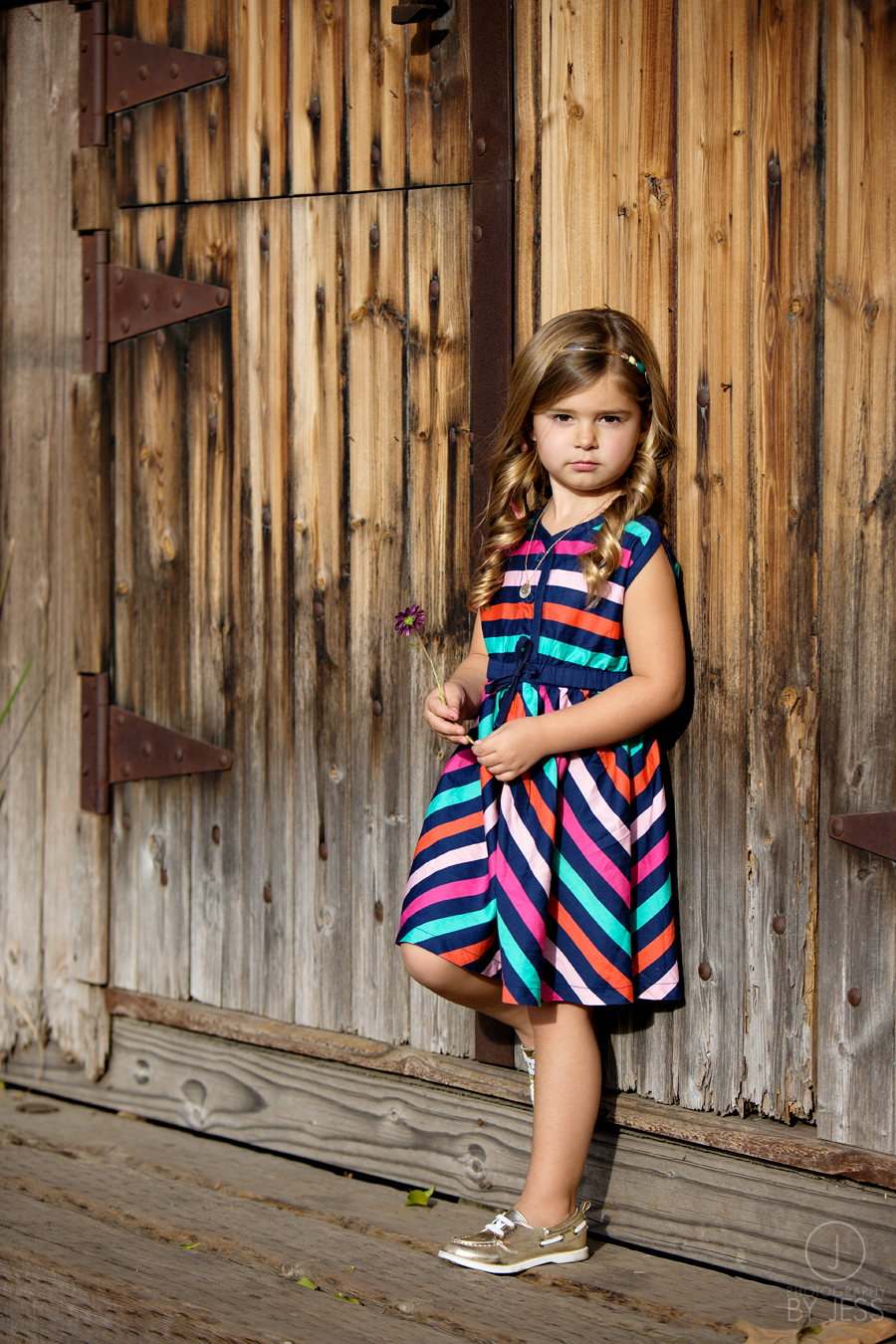 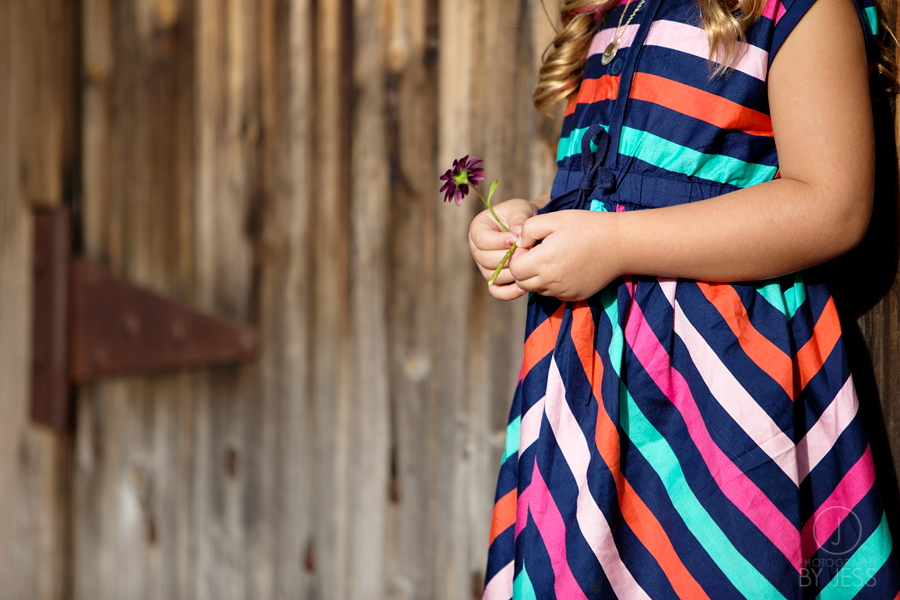 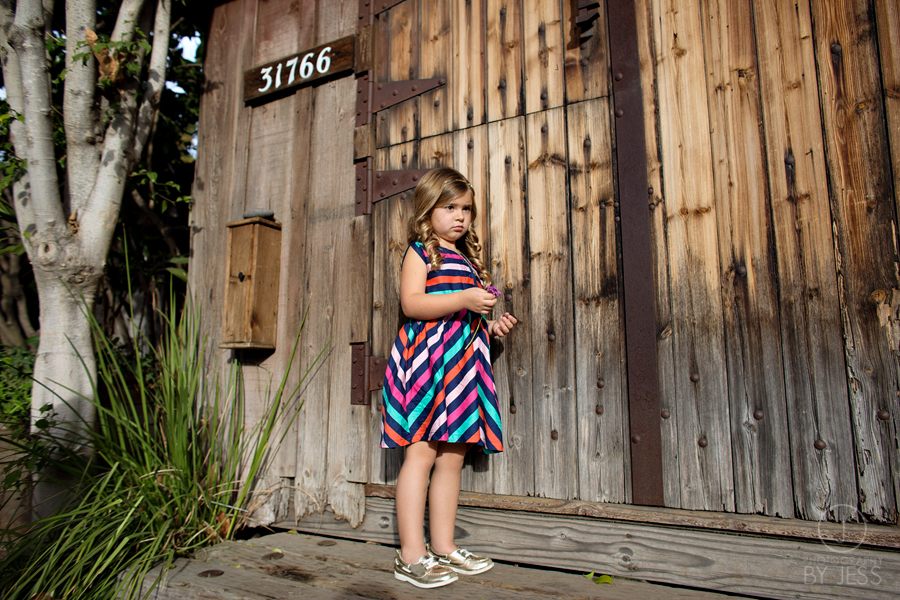 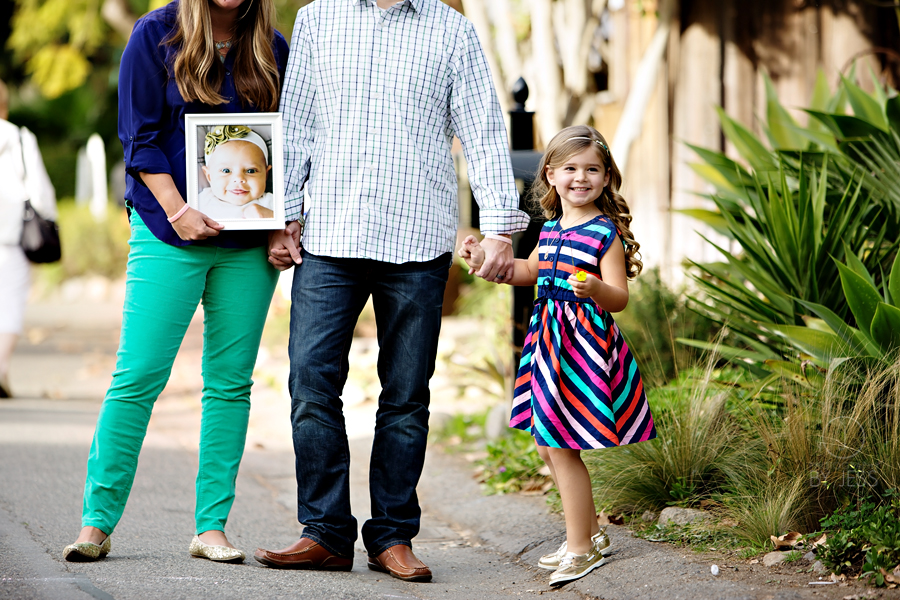 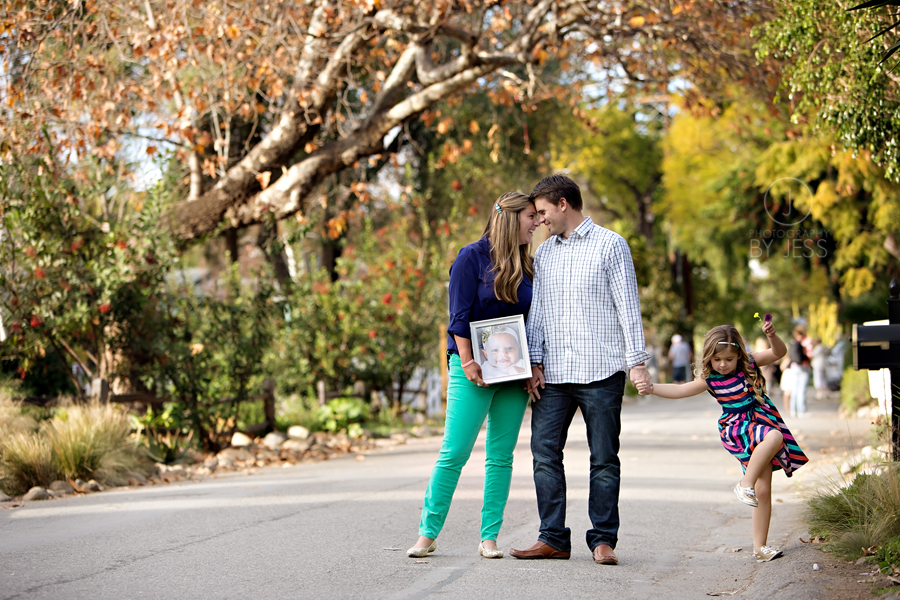 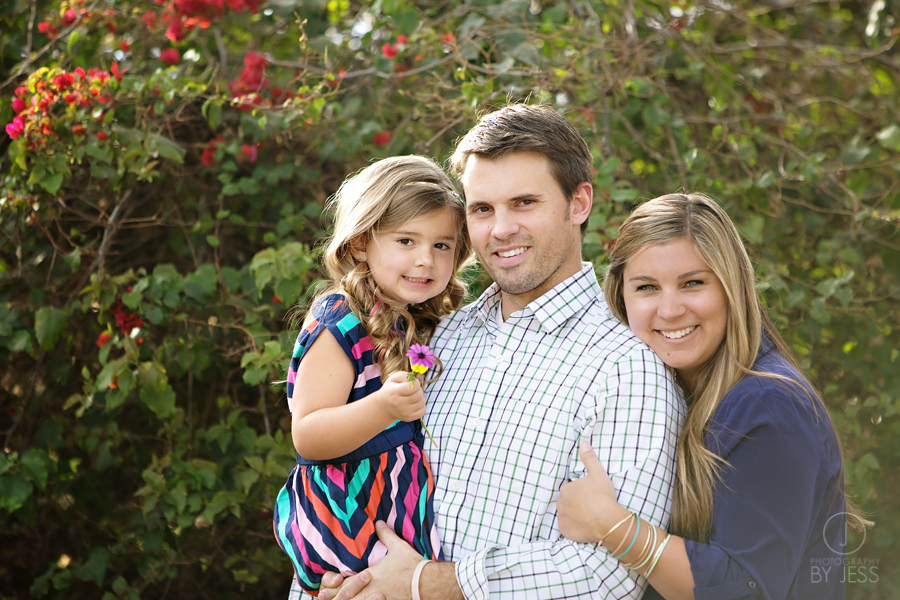 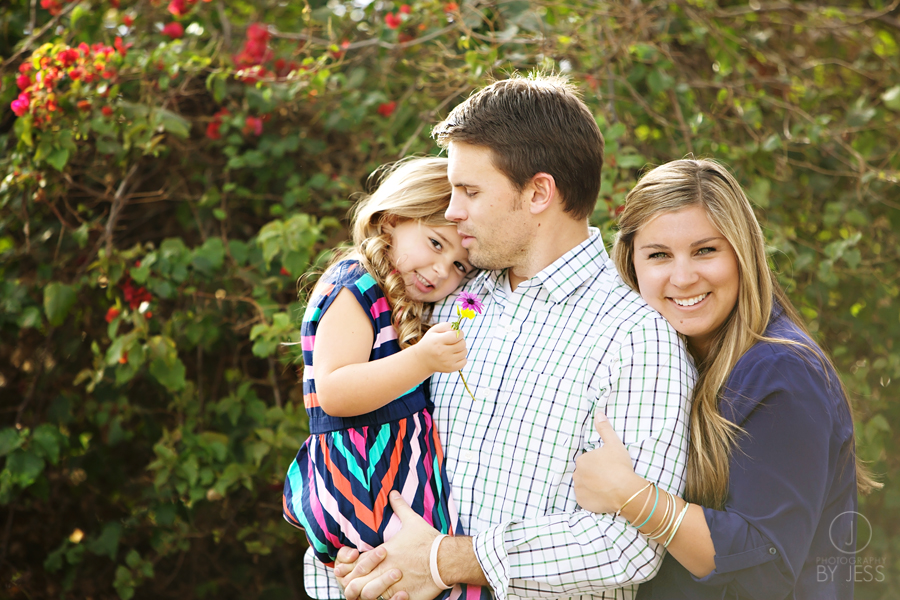 Sit back, relax, take a look at my work, see if it's something you'd like...I can do this for you!

I hope these photos bring a smile to your face.