A much needed vacation…or so I thought!

We finally made it. Disneyland, a vacation I was dying for and ready to have but I was sick, Beckam and Isaac where too. But first it all started out in Vegas, we went down for a soccer tournament for my daughter’s team. Isaac and Beck where sick we didn’t see very many games due to staying in the hotel to accommodate a whining 2 year old and a fevered 6 yr old…so sad. Oh wait, I forgot to tell you how it all started before I left. I was out running the usual errands when you leave town and finished in good time. I came home to pack and get the house clean for a wonderful ‘clean’ return. Not only 10 minutes to my return home did I hear the cries from the basement about a flood. The water was pouring in from the ceiling into Bryn’s room. I called Greg, because you see he had already left to go to Vegas, he told me where to find the shut off valve to get it to stop. Now we needed to take the room apart. It soaked up half of the carpet in the room. Some good things coming out of it. 1. I was home, it didn’t happen before we left, I don’t know what the basement would have looked like after a 7 day trip…maybe a swimming pool?! 2. Bryn’s Ipod and computer was not on her desk.

During this time of water cleanup Gabe informed me of Elyse taking a lot of medicine, 14 tablets…she wanted her headache to go away. And just so you know it wasn’t enough to overdose…good thing.

Time to get some sleep from the crazy day. But while sleeping Bryn is moaning because of an ear infection….really!!! I googled a remedy and then went to kitchen to make some garlic oil. Luckily I had the stuff. I put it in her ear and then she and I where able to sleep.

We are off to Vegas. It was a great drive the kids did really well even for the few that were sick…Isaac and Beckam.

Not much to report on Vegas the girls played there hearts out as most of the team was sick. We lost the tournament…boo, but our heads are held high and ready for the next one in St. George. 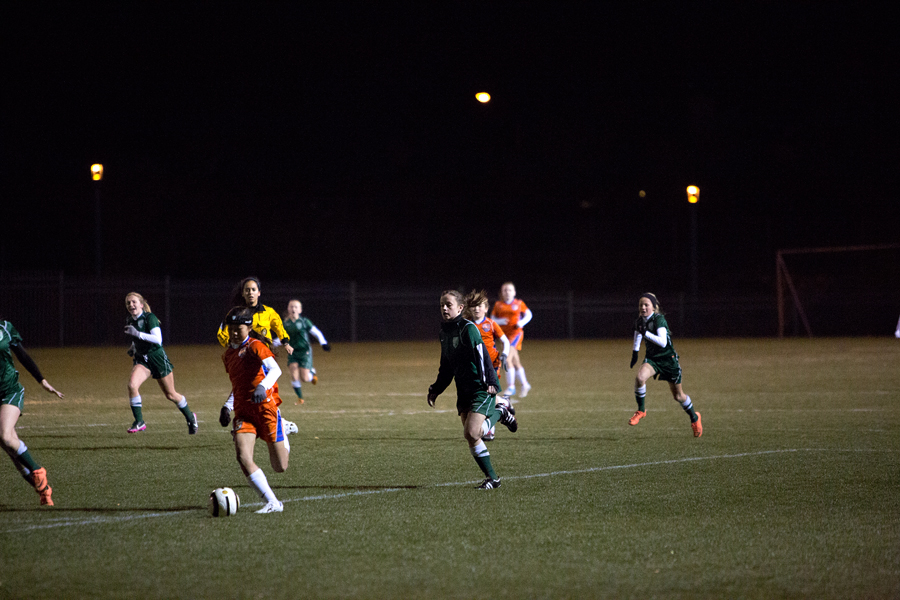 Isaac sick in the hotel room. Poor little guy. He was so quiet and just rested on the couch all day long. 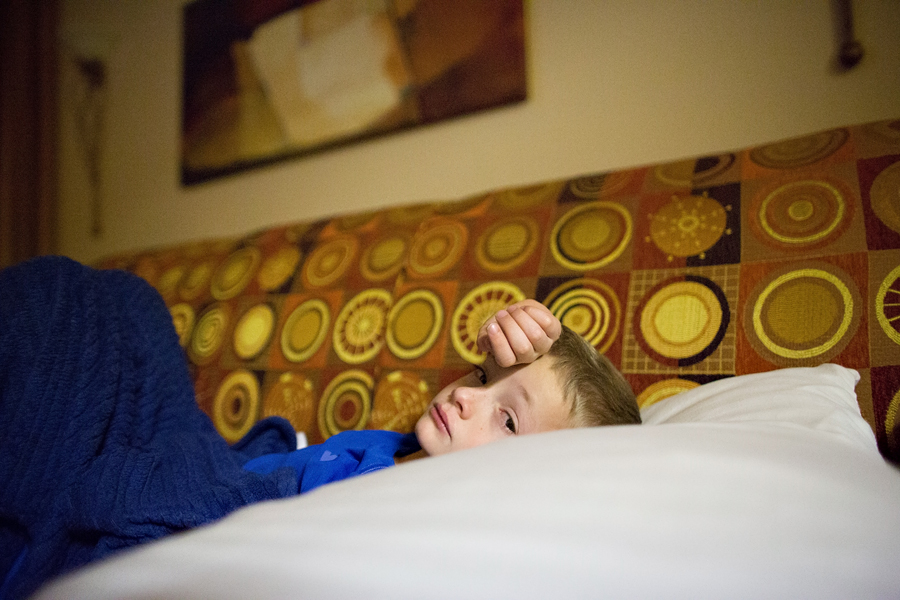 The night before we were going to leave to California the car died and Beckam is whining my ear off…that was the last straw for me. I kinda freaked out and was ready to get home but home would not be fast enough instead we went back to the hotel and slept it off and packed up to go to Cali, all the while the younger children have know idea that we were heading that way. Elyse kept asking “are we in Utah yet?” I think she was waiting to see the snow but didn’t for such a long time and was a little confused.

I’m going to break up our vacation into a few different posts. But for those who want to look you can or just scroll on 🙂 I’ve decided that after lugging my camera around Disneyland I’m not a good vacation photographer for a few reasons 1. my kids hate getting there photos taken 2. My kids hate getting their photos taken…ya, I meant to repeat myself 🙂 3. living in the moment doesn’t happen with a my camera much   4. It’s heavy and in the way I just kept thinking why did I bring it. 5. I wanted to give my kids the space to enjoy Disneyland without having to remember it 🙂 6. It seems that most of my photos are the back end of the kids rarely would they look at me.

Here’s to some photos of Disneyland…not much but something to remember the day and more coming of the beach. 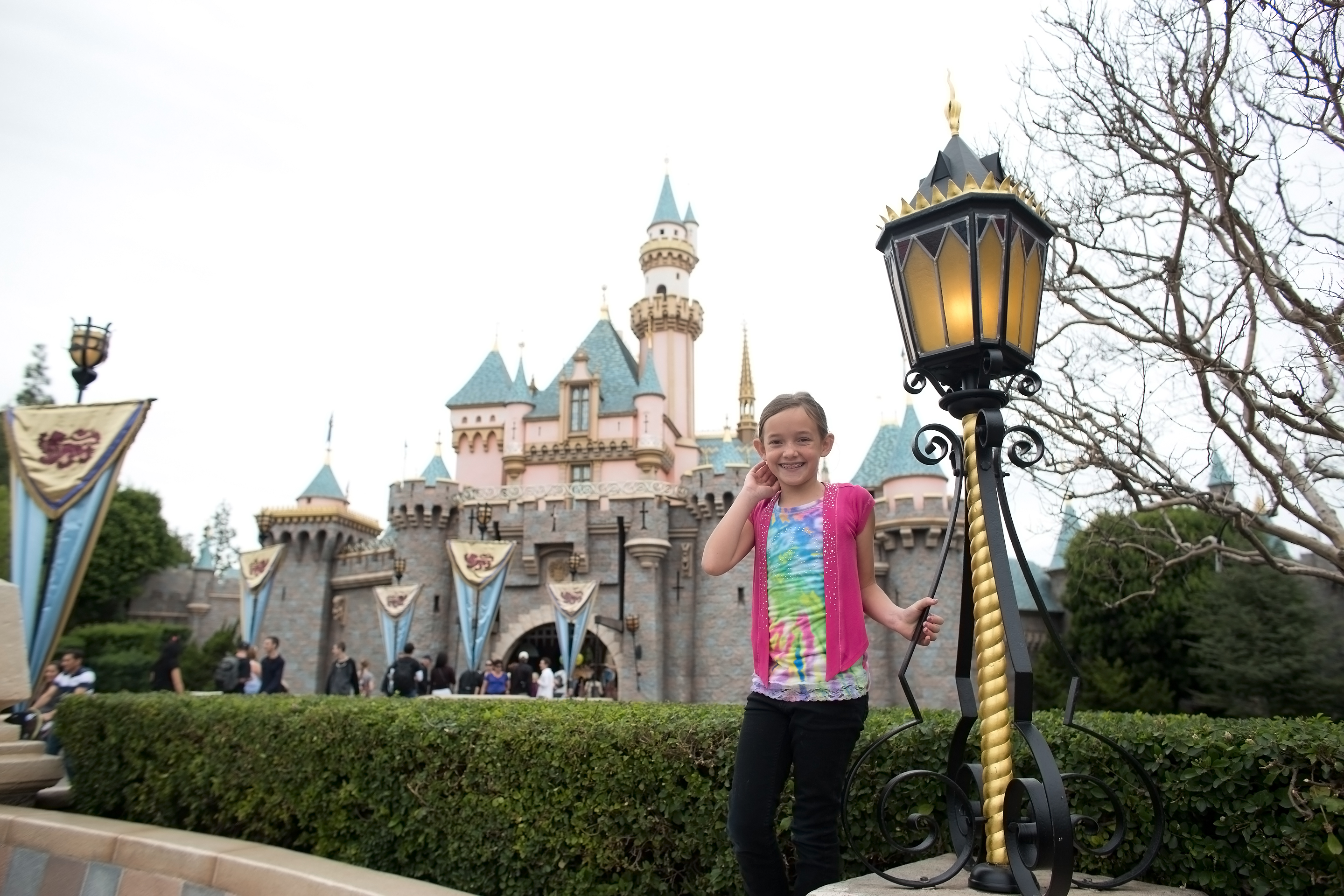 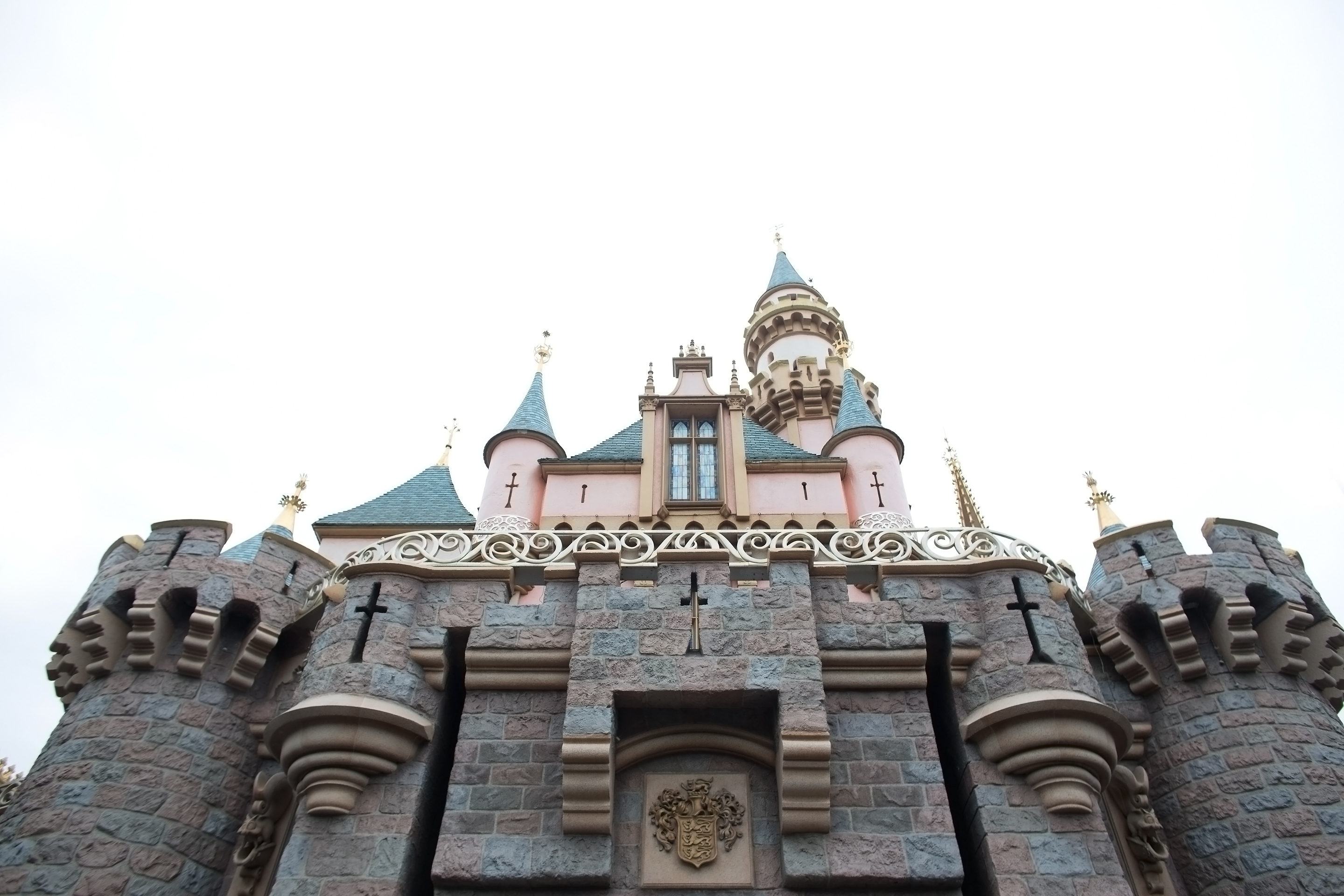 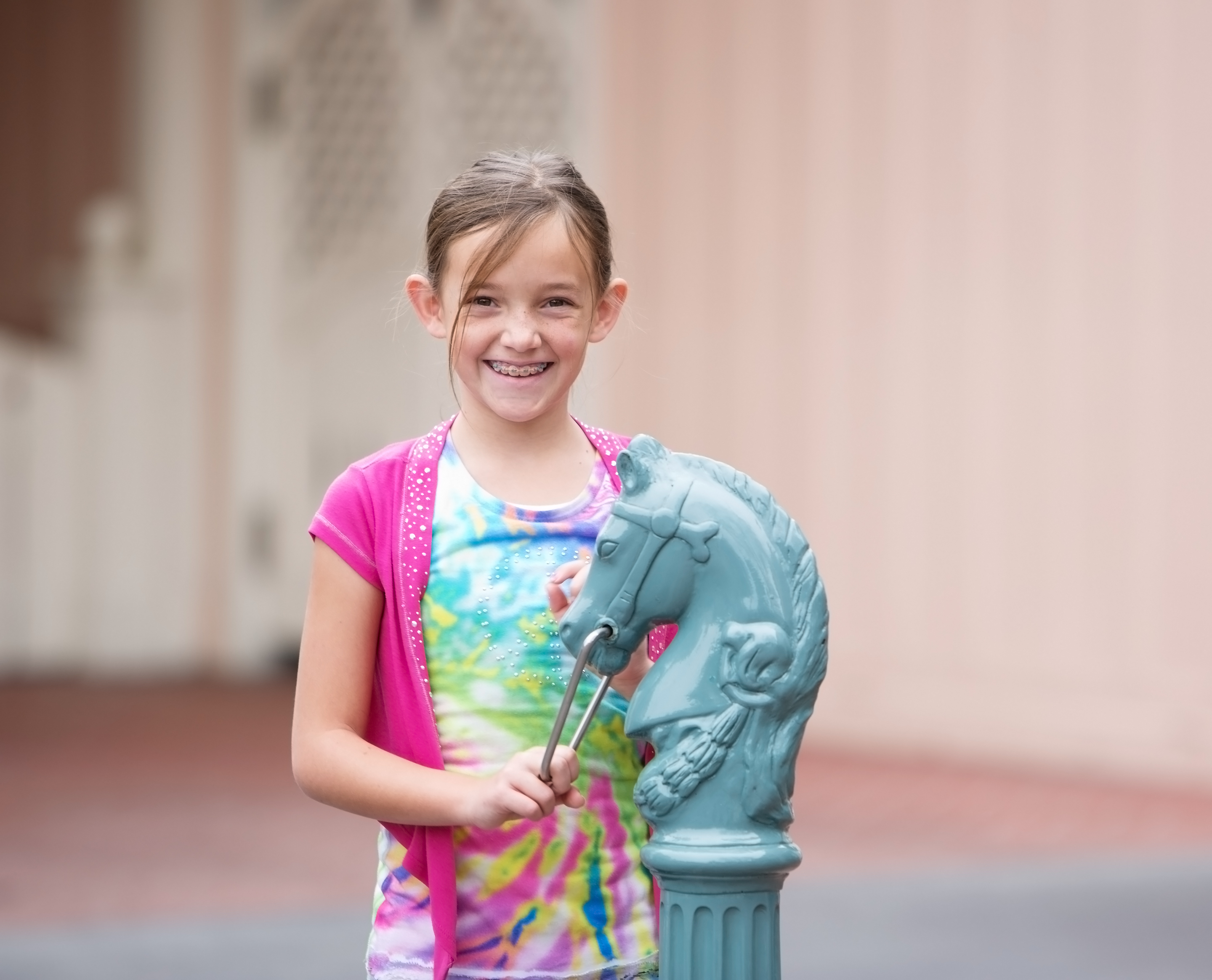 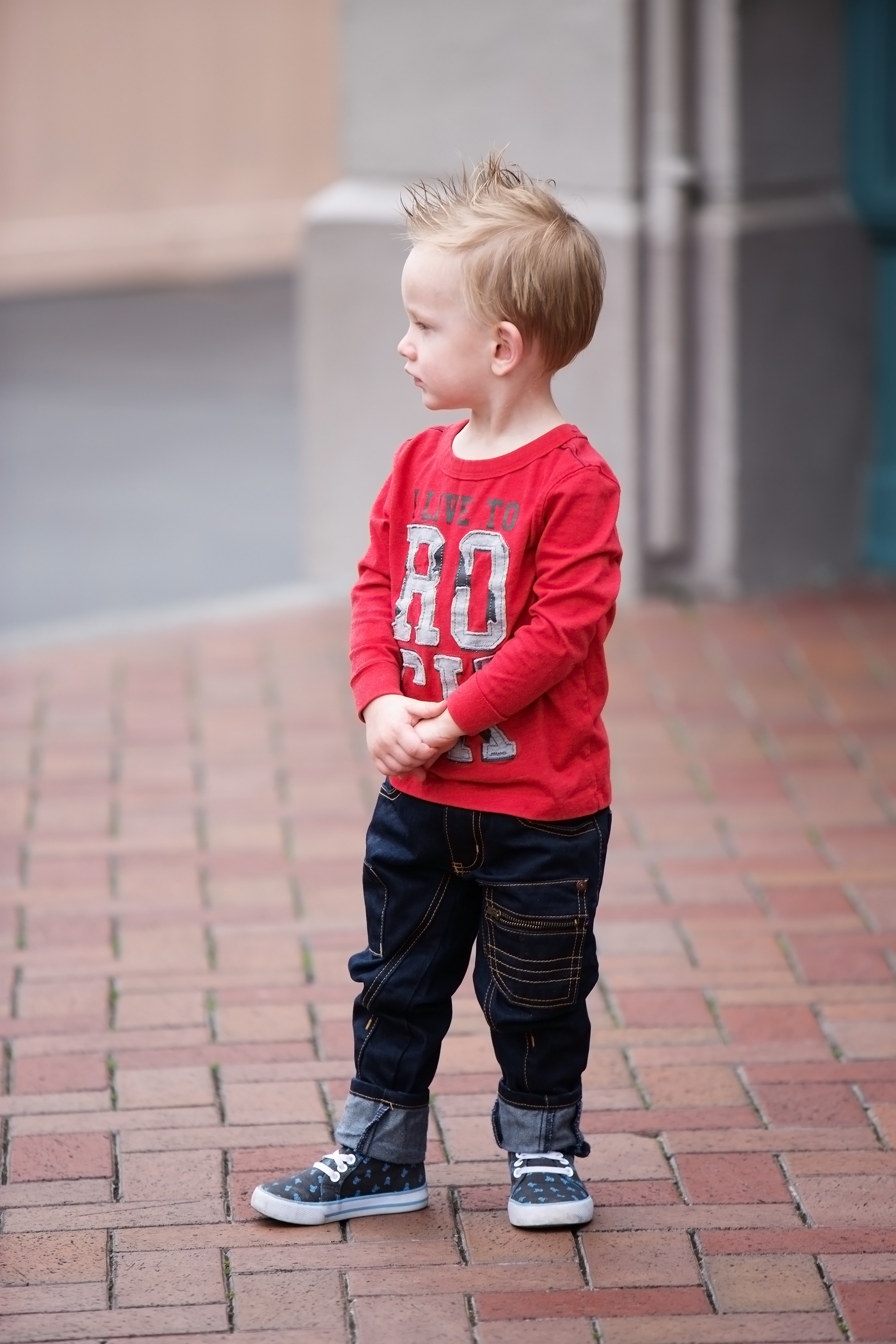 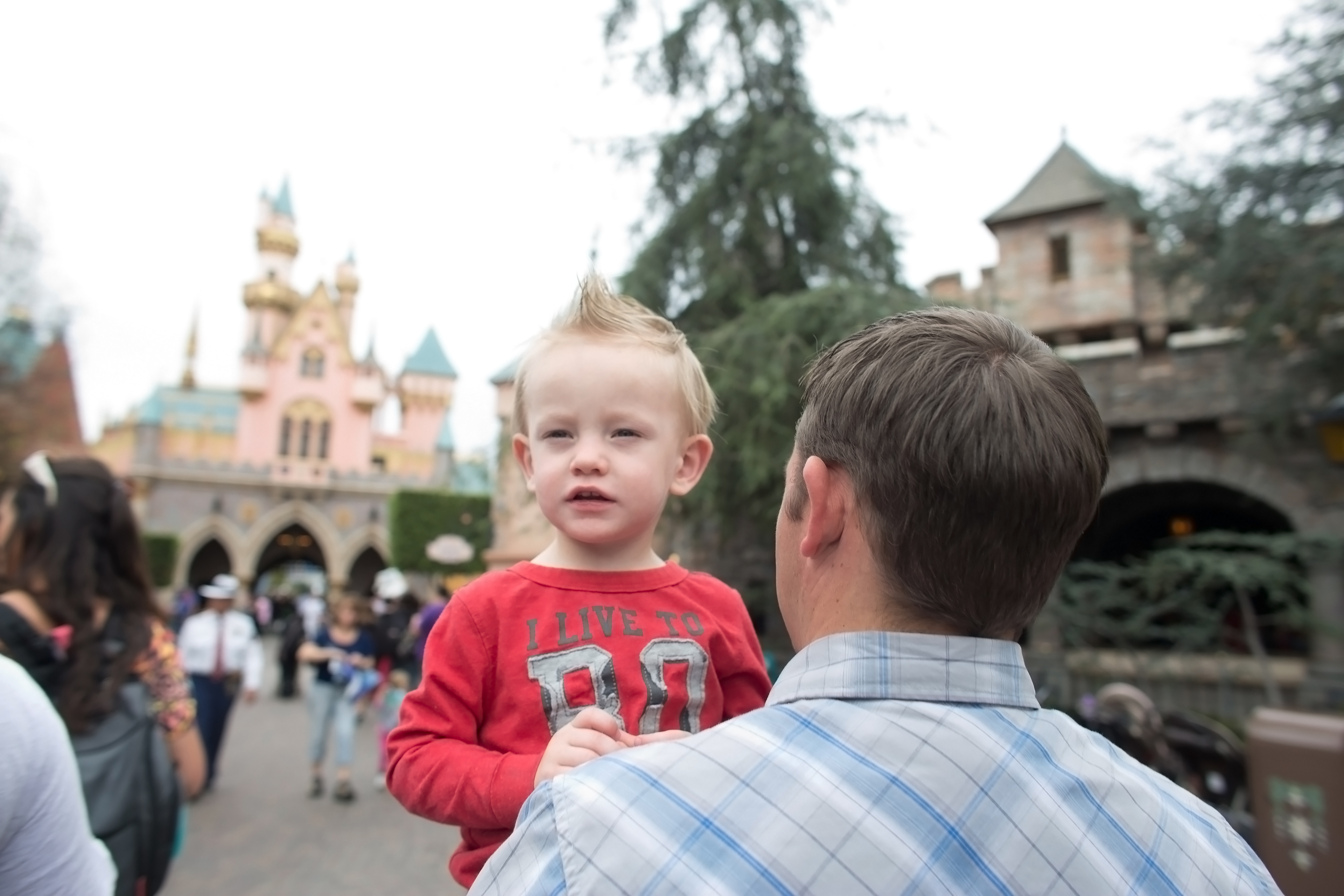 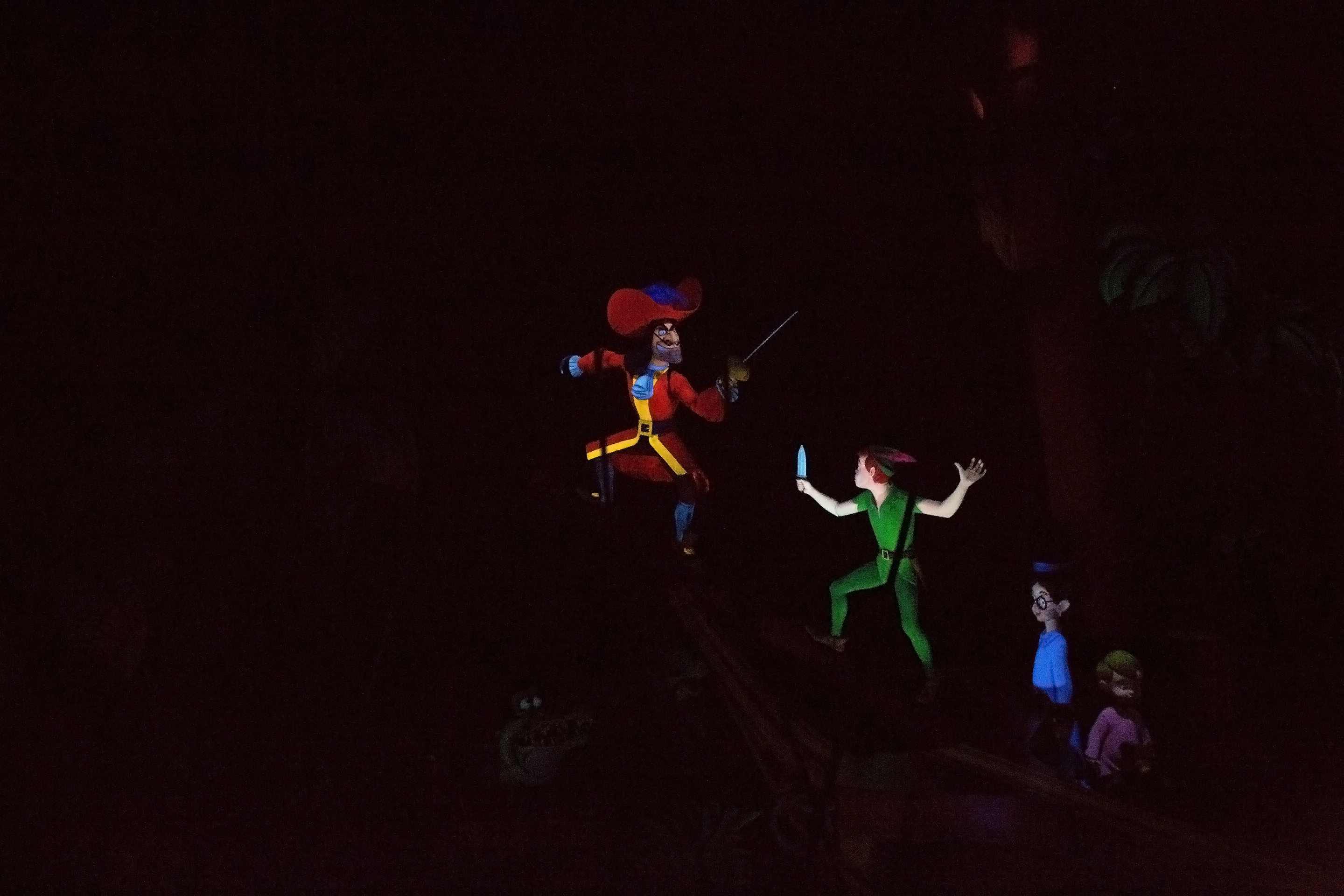 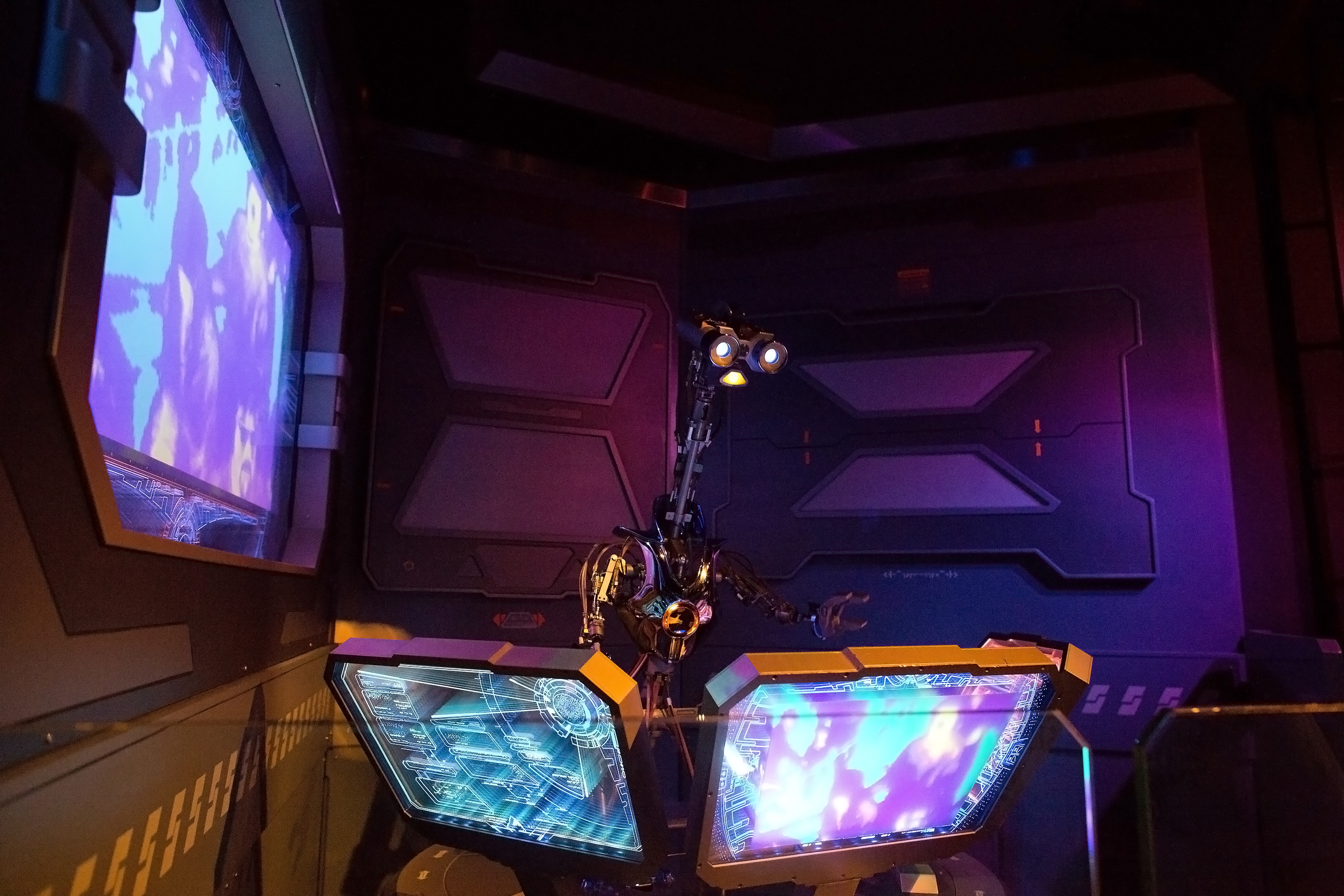 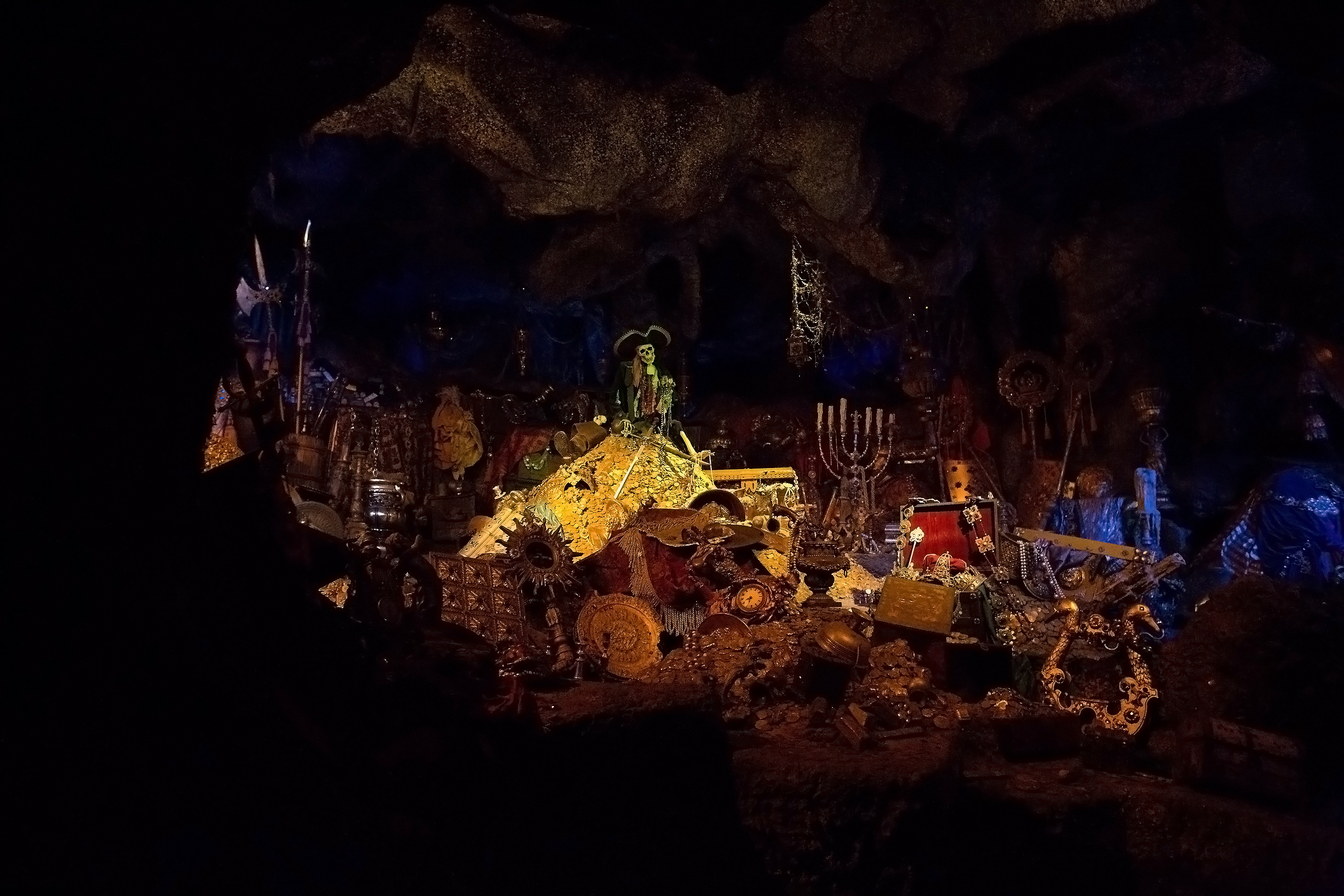 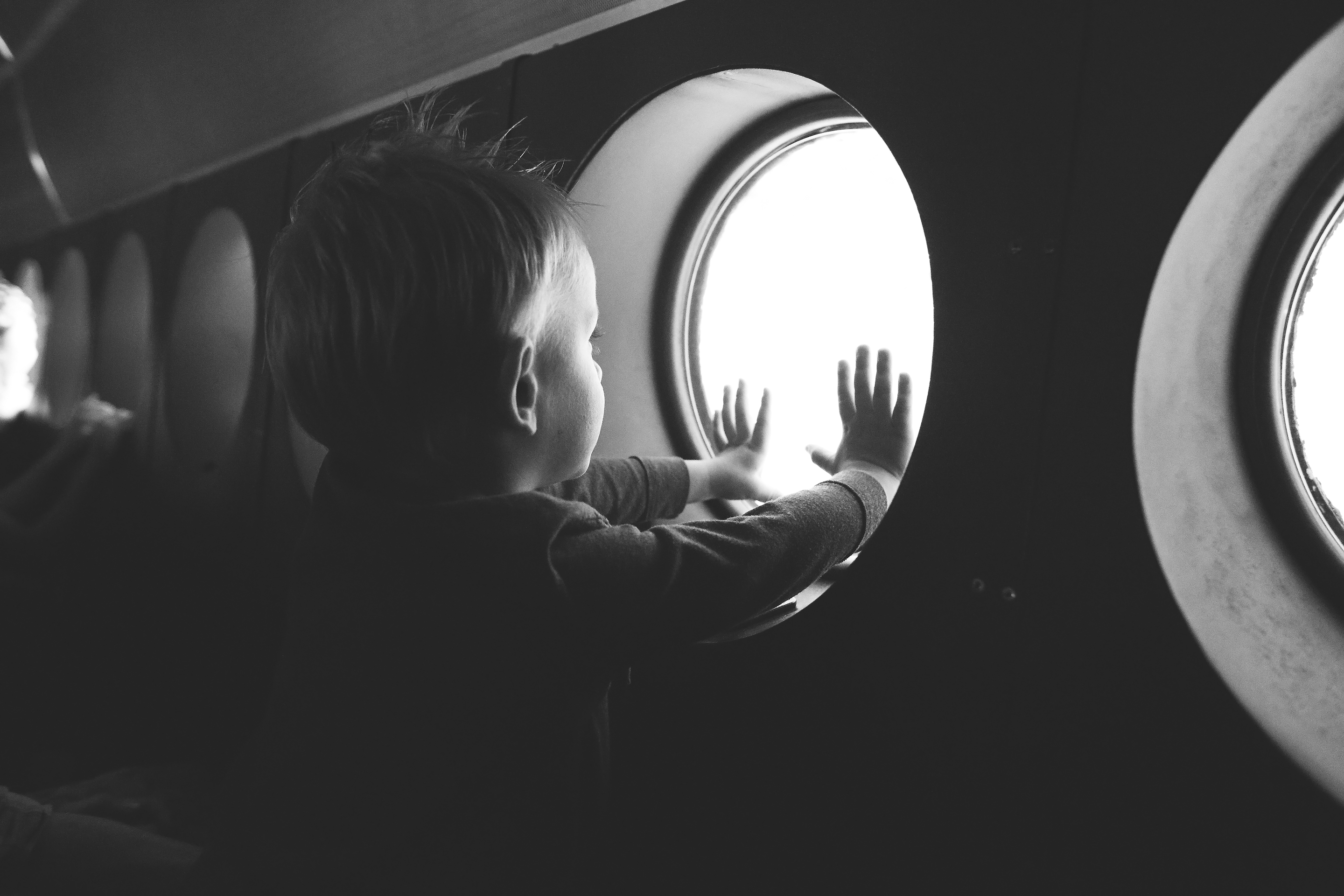 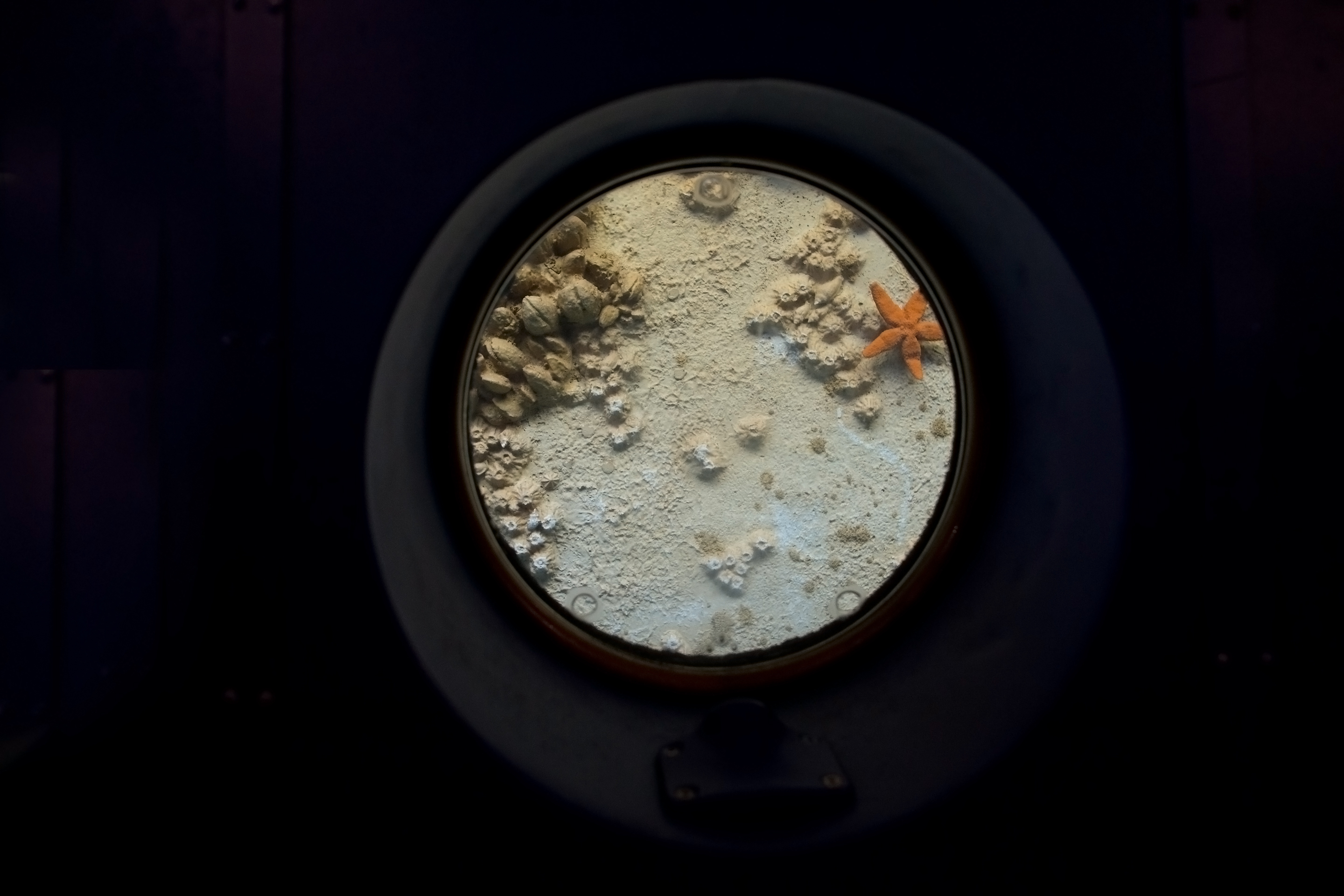 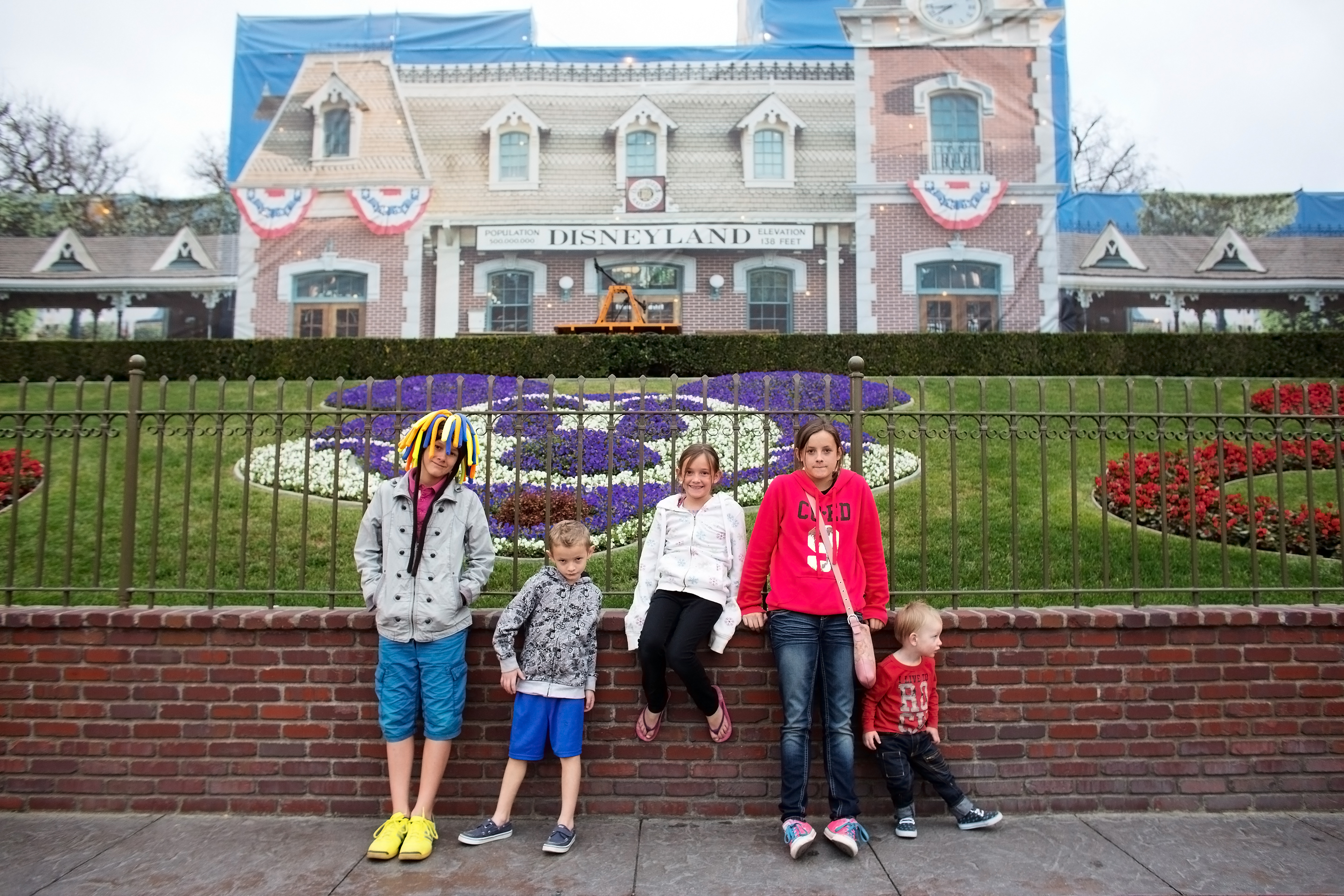 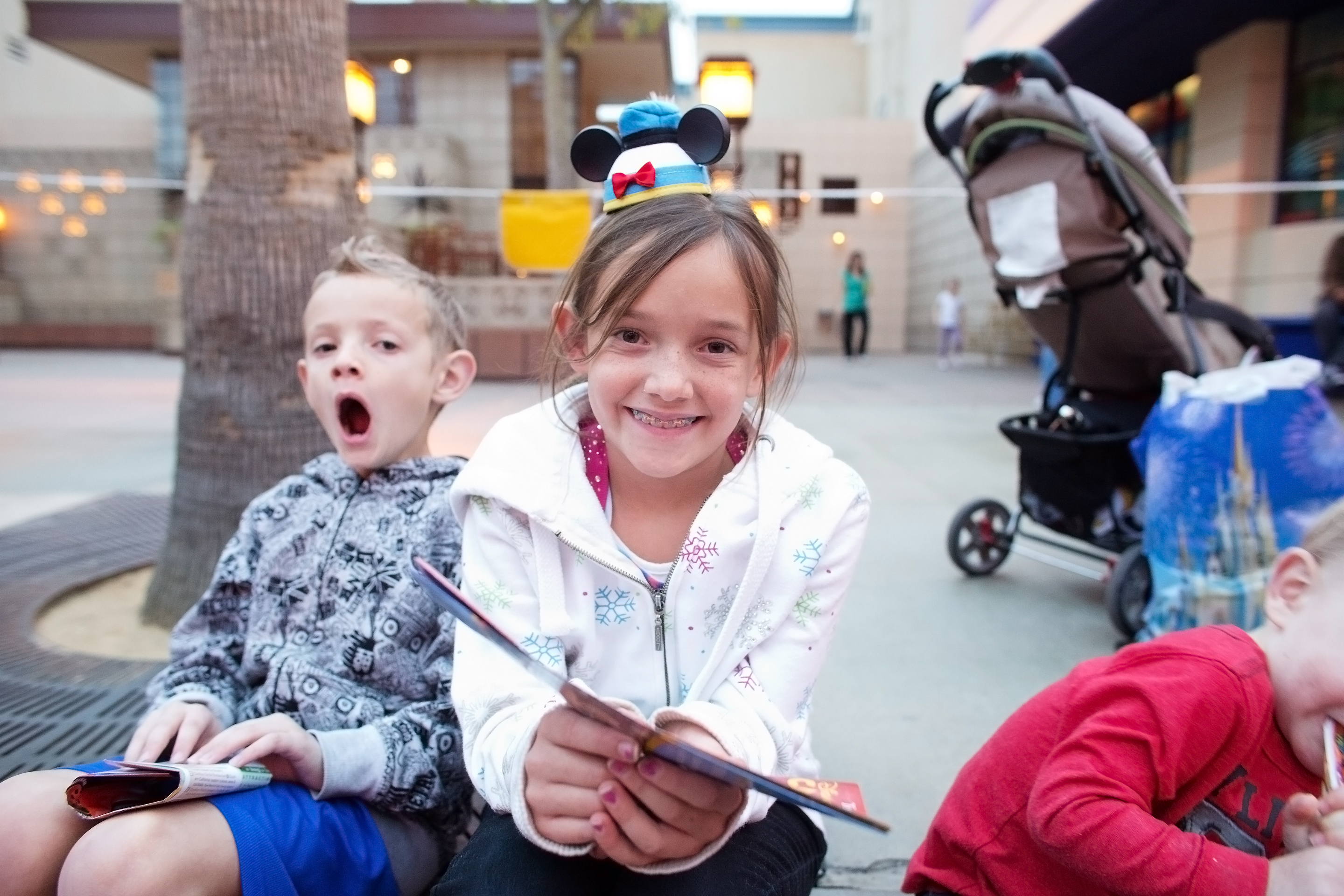 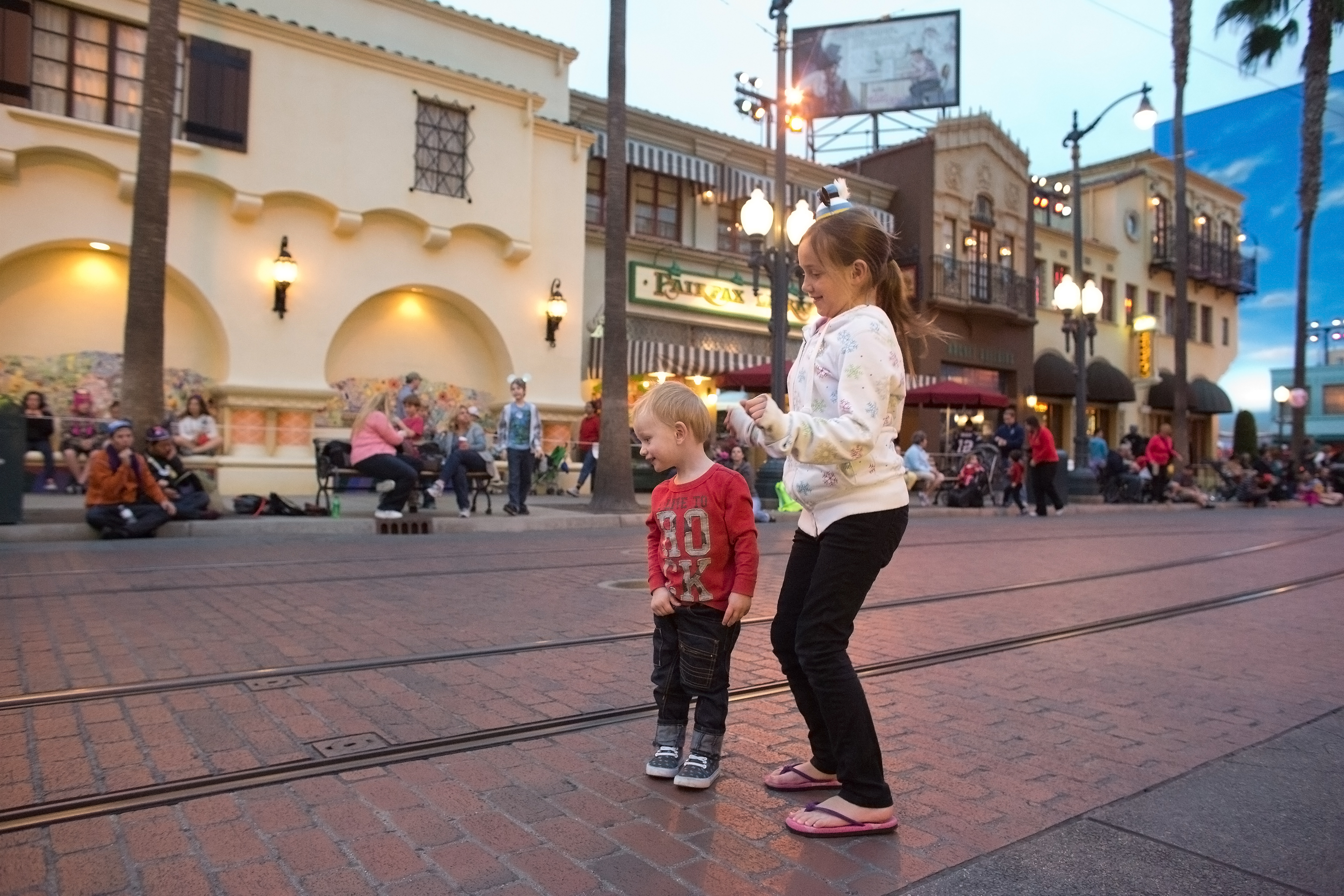 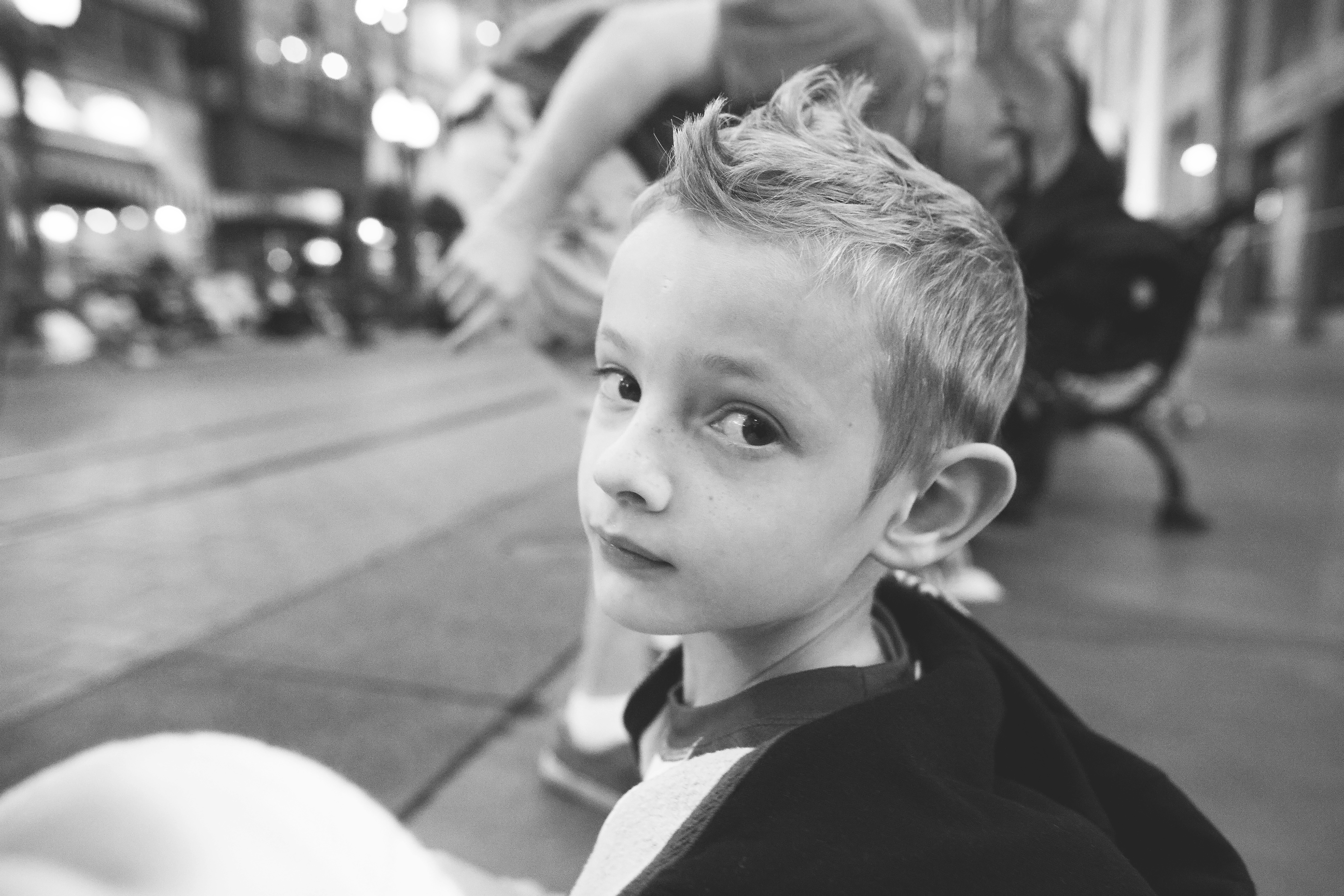 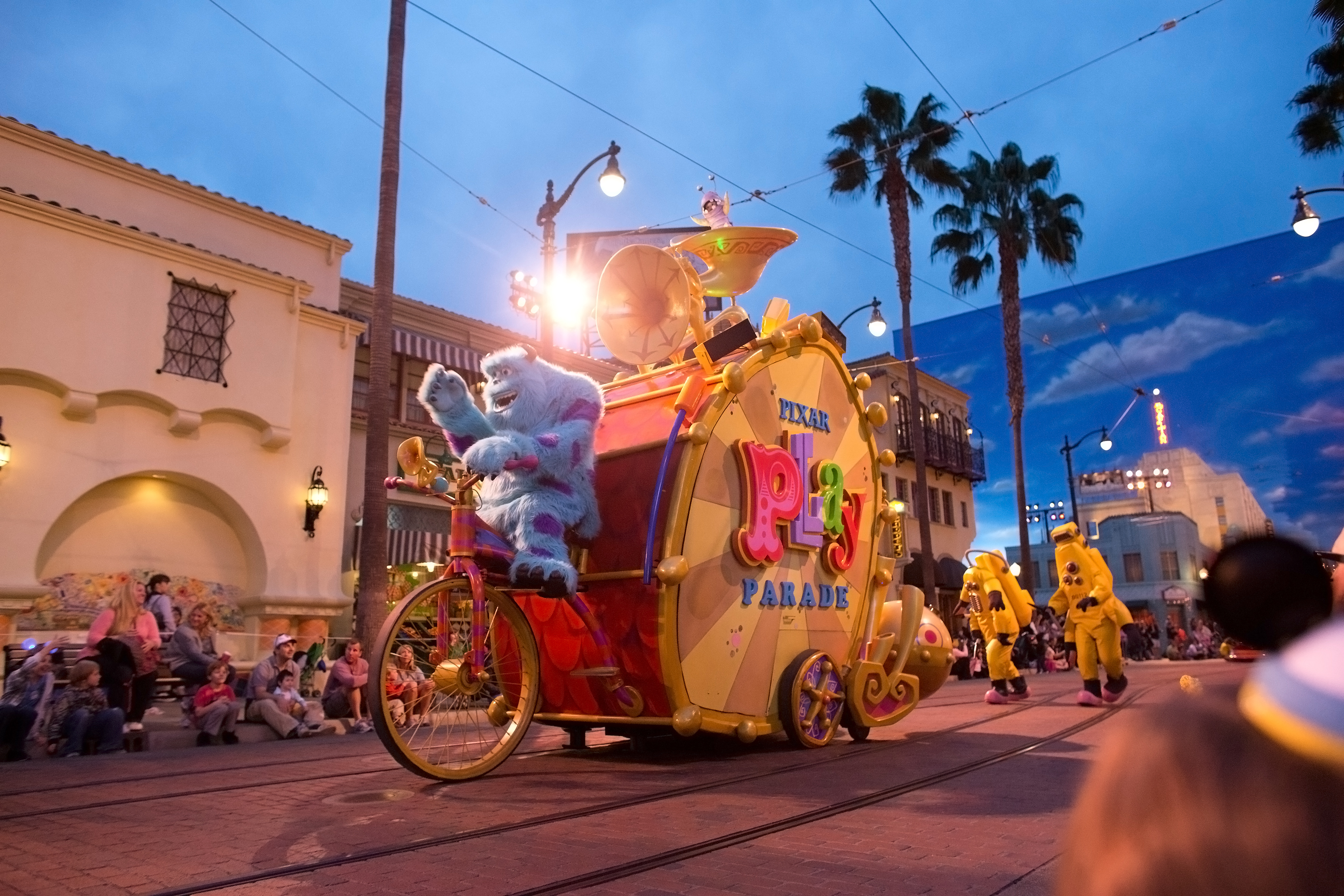 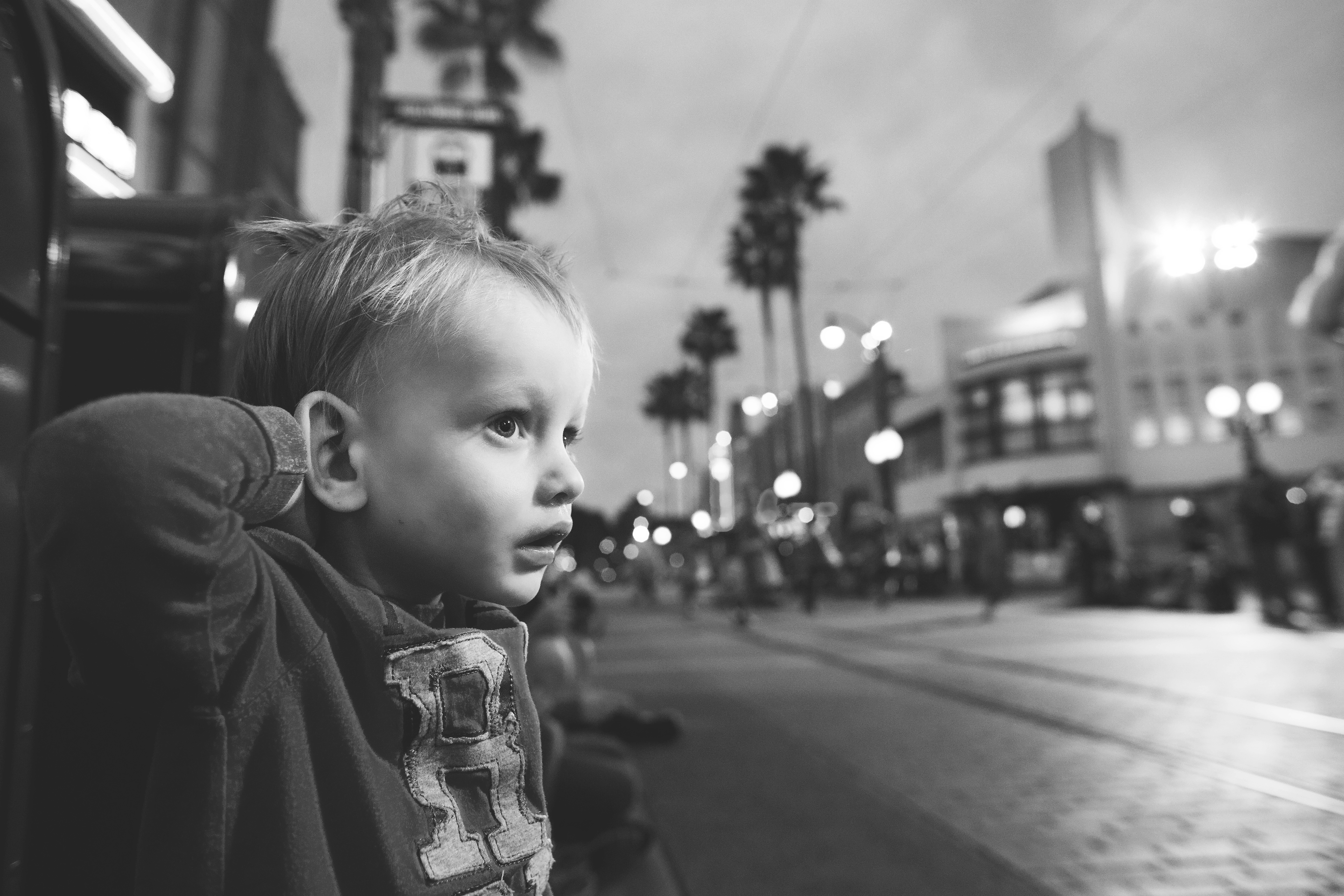 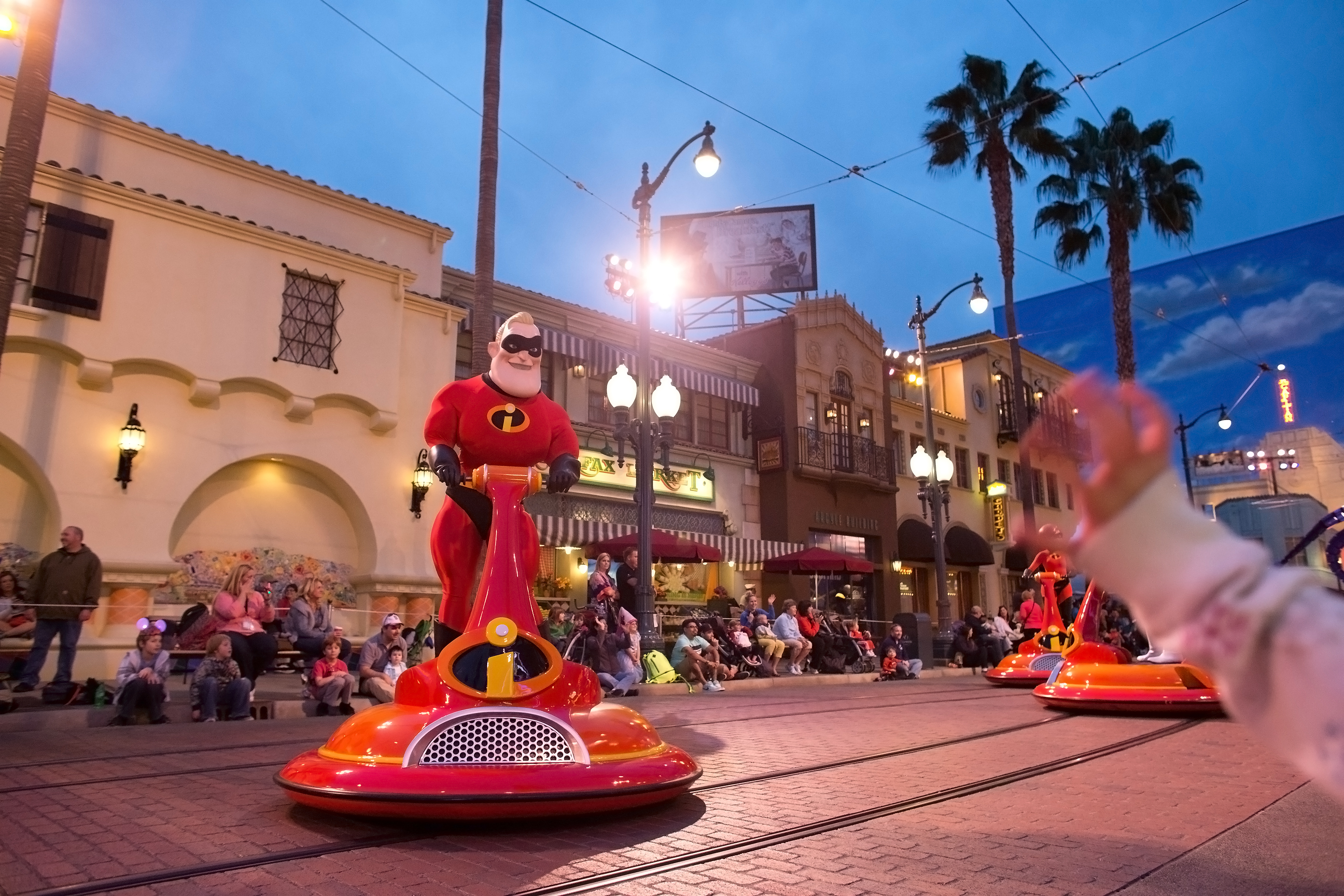 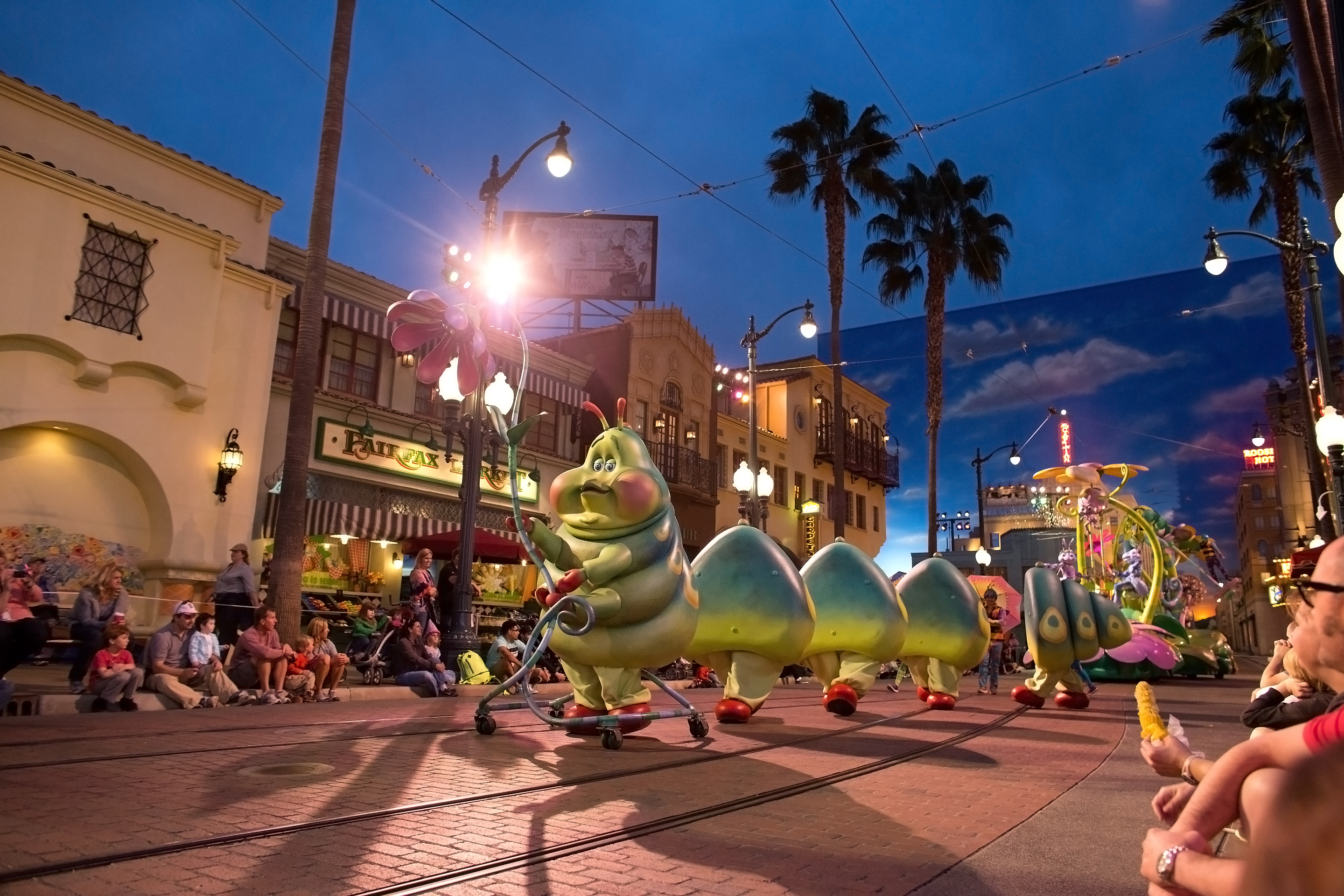 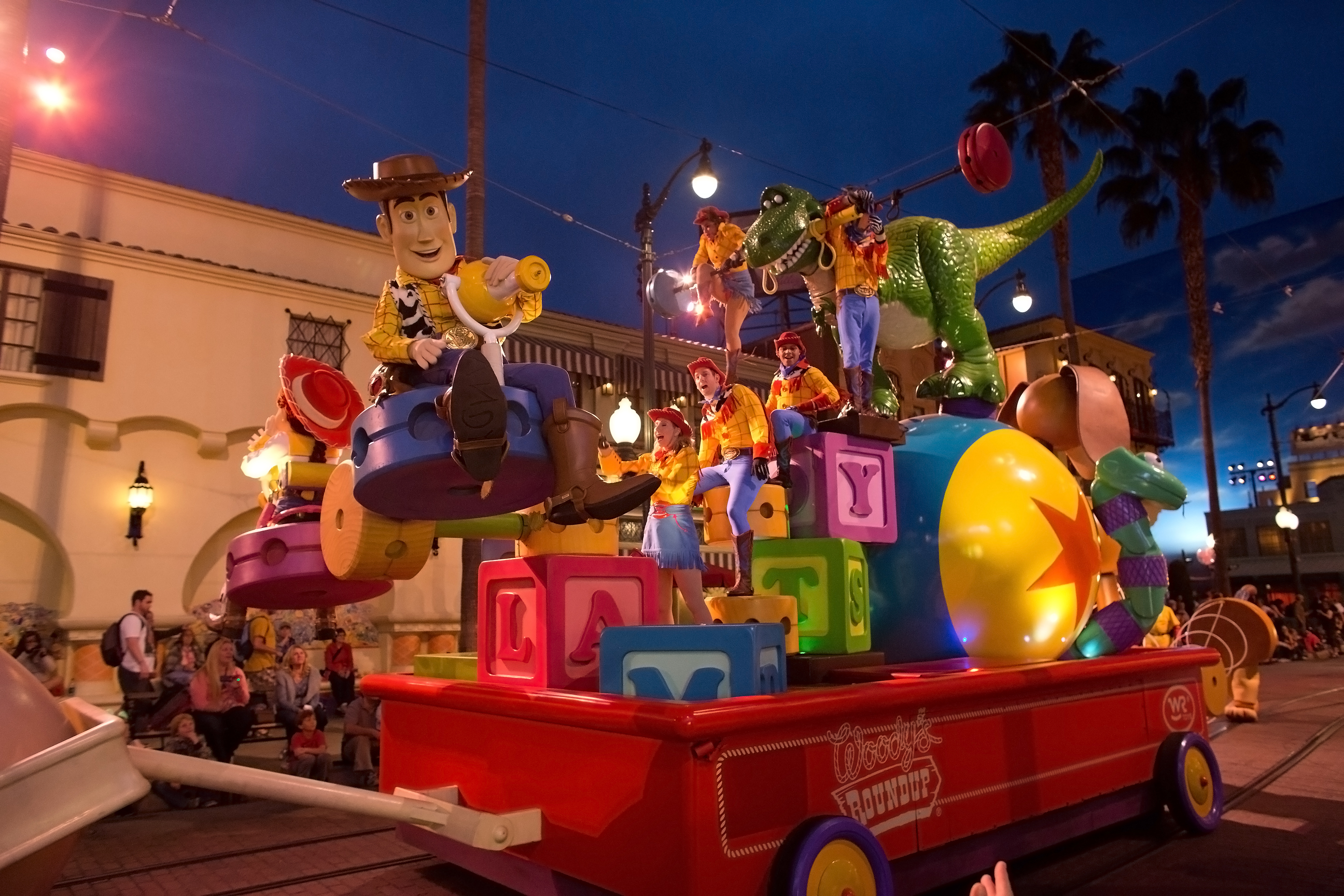 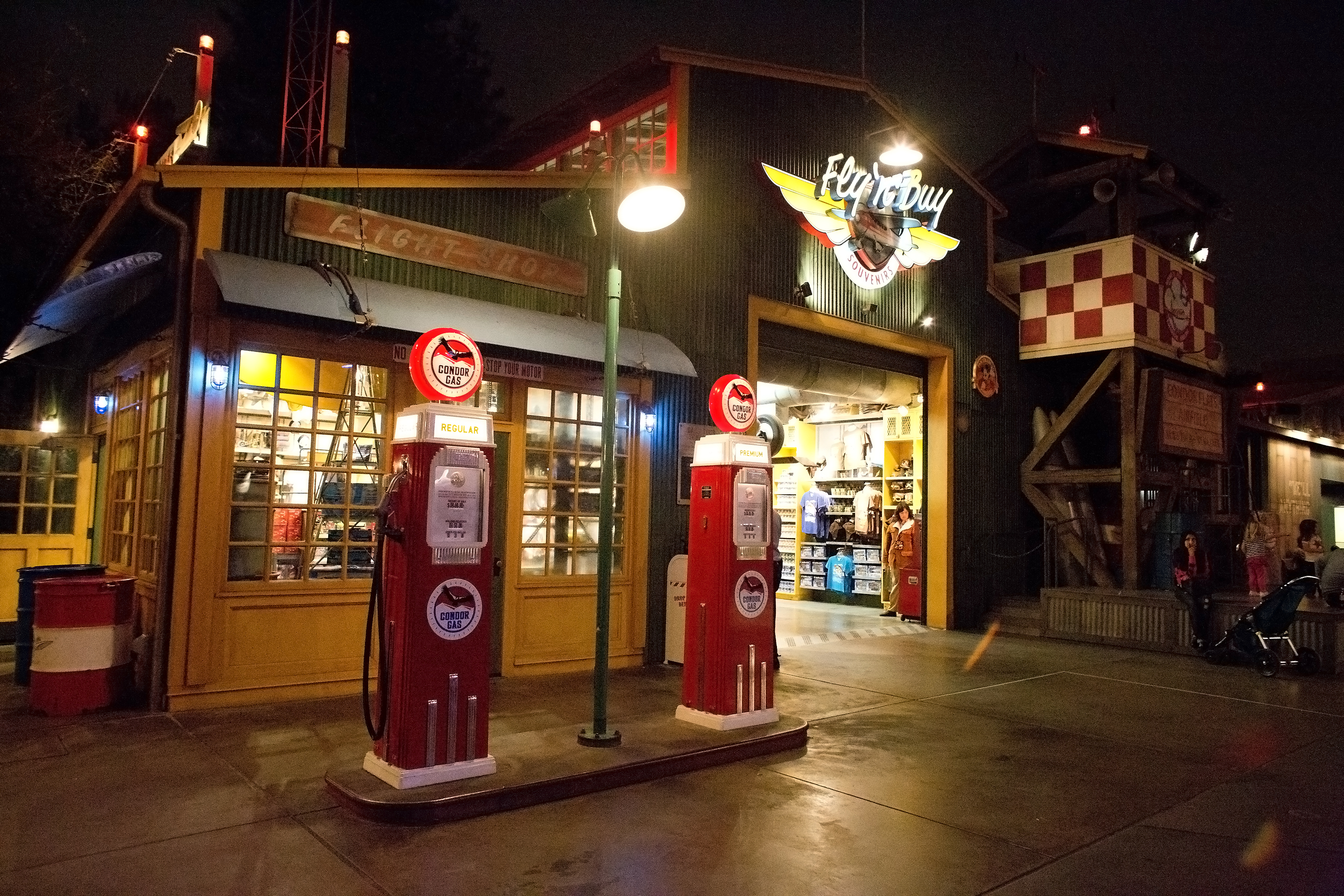 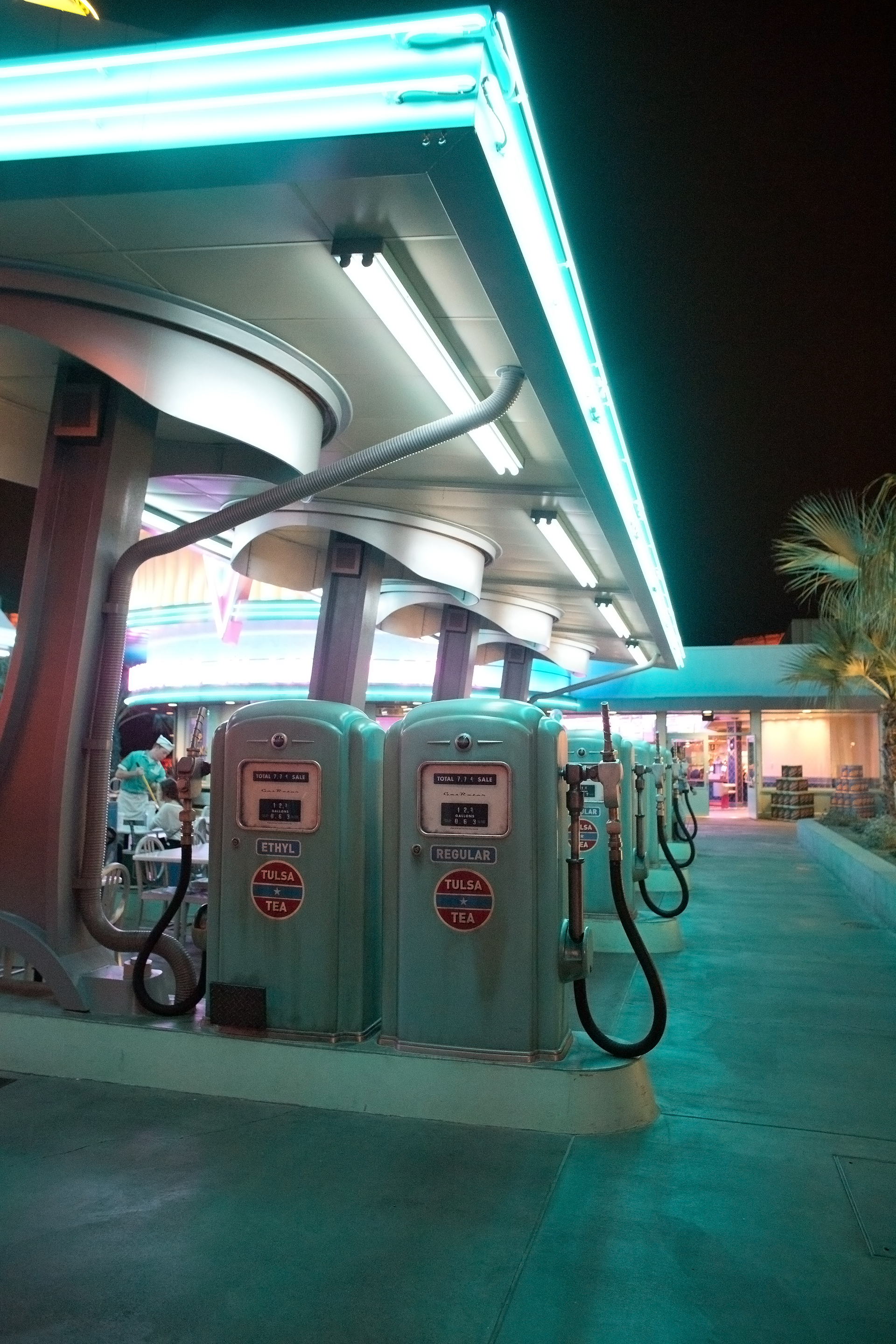 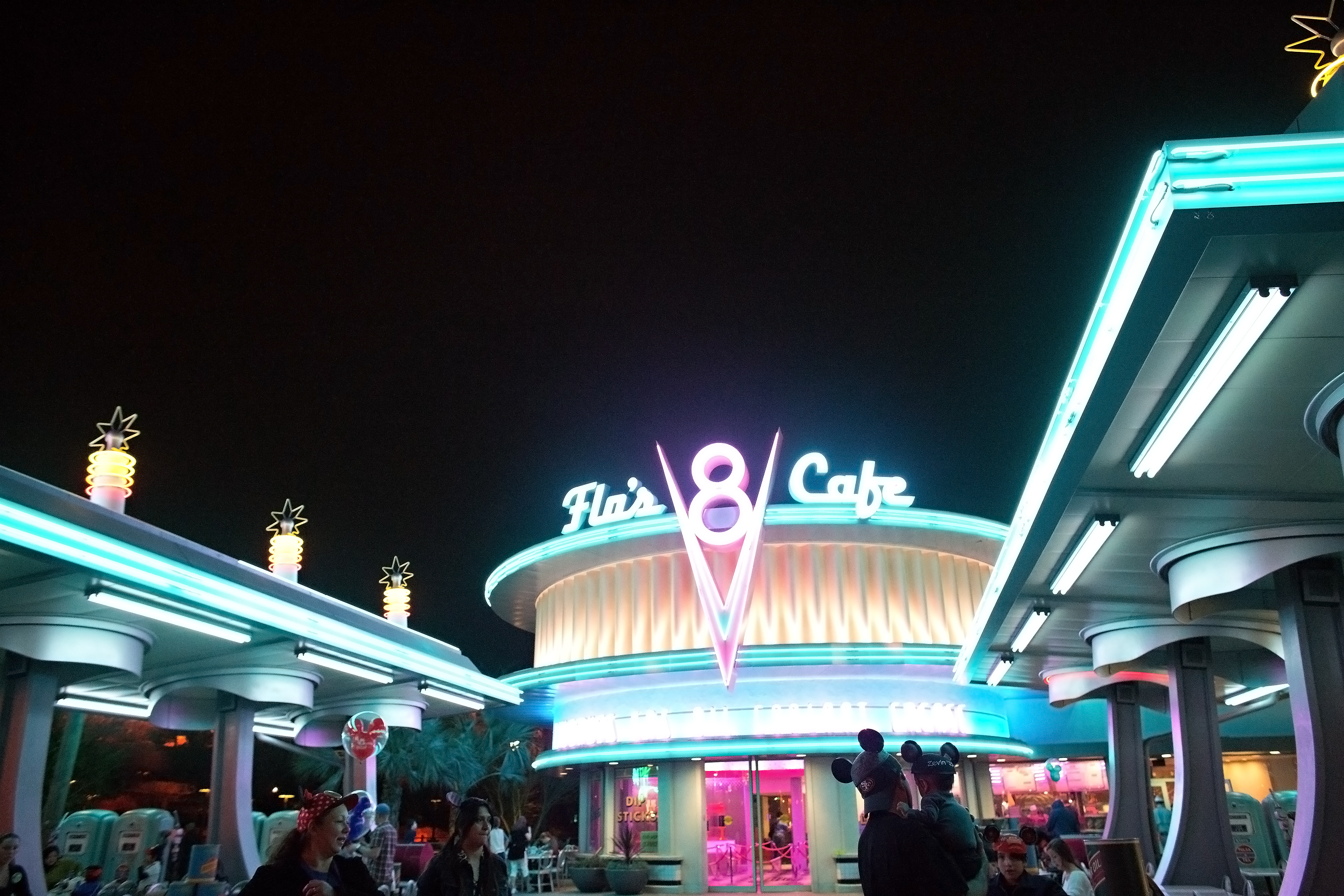 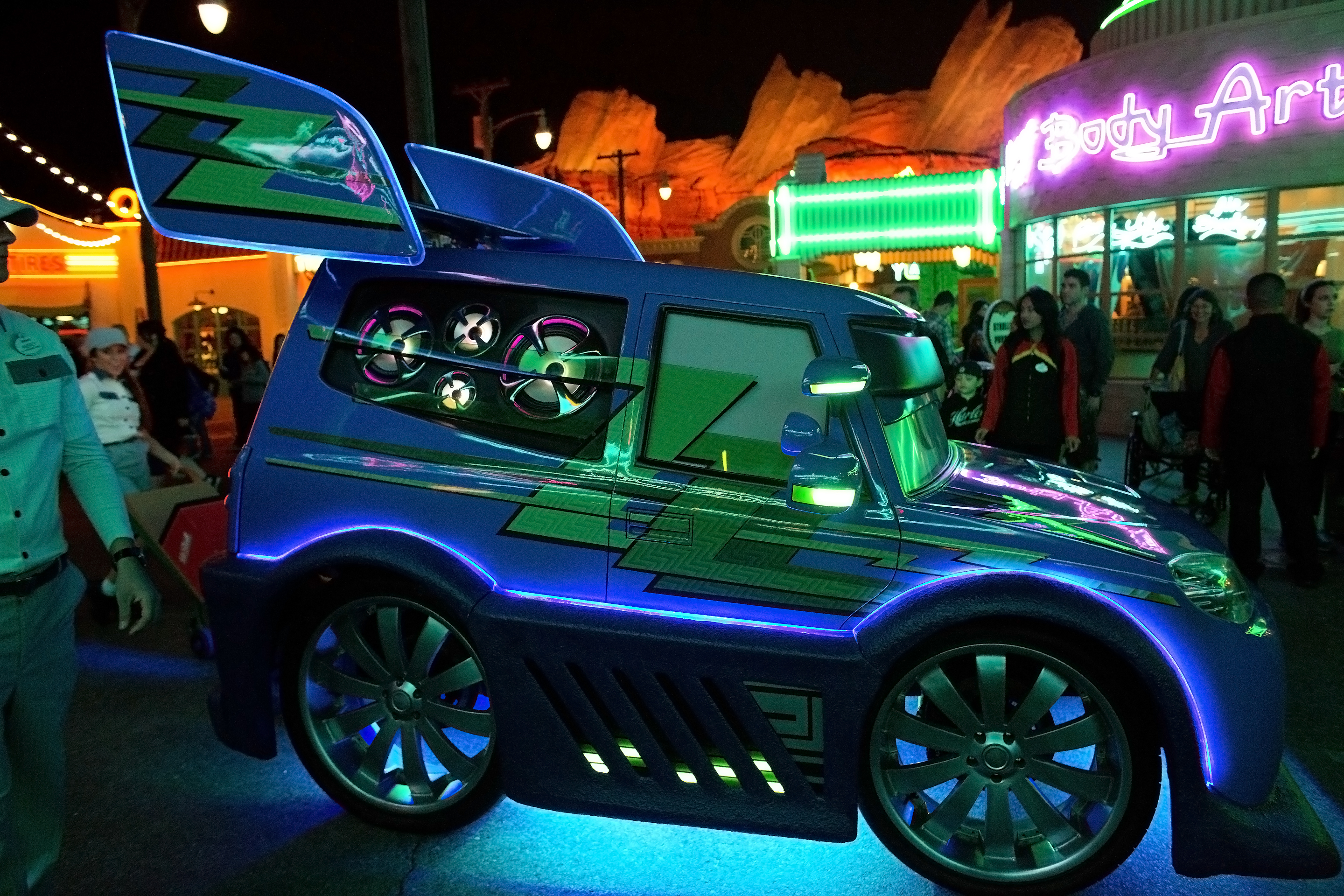 Posted in Uncategorized
« Monarch Harley
At the beach »